1994 Mazda RX-7 Type R - Japanese Domestic Market Import - 1.3L Twin Turbo R2 - 5 Speed Manual - Right Hand Drive - 26k Kilometers, 16k Miles - Repainted in Violet Pearl - Upgraded Wheels and Exhaust When the RX-7 was released, the power plant was first viewed as a bit of an odd setup for a sports car, having a rotary engine was, and still is, an uncommon thing. Mazda worked to prove their rotary engines abilities in a number of racing series, and their rotary engines surprised a great number of people. Keeping up with (and sometimes beating) much larger displacement piston engined cars at the racetrack became a regular occurrence. The eye-catching RX-7 we offer for your consideration is a great example of a Japanese domestic market third generation (FD) RX-7. Sleek lines, balanced weight distribution, a high revving and twin-turbo charged engine mated to a 5-speed manual transmission makes for a pretty spicy little package. A right-hand driving position takes a bit of getting used to if youve never been in that position before, but this is a car that is sure to put a smile on your face. Youll notice in our photographs of this RX-7, that there are Efini badges at the rear of the car. Efini was Mazdas (Japanese) domestic market division which sold luxury vehicles. Their Eunos division sold the lower priced models that Mazda offered. Simply put, this RX-7 is very similar to the RX-7 that we saw in dealer showrooms in the US. Of course there are a few obvious differences like the steering wheel being on the right side, and the Japanese badging. This car left the factory painted black, but as you can see has been repainted in a rich purple metallic color. The color change was clearly carried out by professionals, and includes the door jambs and trunk opening having also been painted. The engine bay has been left finished in black, which looks completely fine. The paint throughout the car is even and glossy. A front lip spoiler remains and looks like the front lip that a US R1 spec RX-7 would have. Were unsure of the brand of the side skirts, though they are in great condition and show no excessive wear. At the rear of the car is a spoiler which again looks like the US spec R1 spoiler. The wheels on the car are 16 Enkei RP01 wheels painted black with a blue stripe wrapped in new Hankook tires. As with past RX-7s, this car is a comfortable sport coupe in which the driver is seated in a position where buttons, switches, or gauges needed are within close reach and easy view. A notchy shifter is close at hand, and a chunky three-spoke steering wheel fronts easy to read gauges. The interior consists of cloth sports seats up front, and leather seats in the rear. Third generation RX-7s like this one had a 1.3 Liter engine with a pair of turbos strapped to the intake system. The sequential turbo setup was tuned in such a way that one turbo spooled up and provided about 10lbs of boost until the car hit about 4500rpm, at which point the second turbo kicked in to provide full boost. This process helps to make the RX-7s powerband more linear, which provides usable power right up to redline. This particular RX-7 has a very tidy engine bay with no visible aftermarket items. From the factory, the engine was rated at just over 250hp, which is plenty of power to have fun with in such a small nimble car. The car has an aftermarket exhaust system from the catalytic converter back, which consists of larger than factory piping, and a carbon fiber wrapped stainless steel muffler. We are pleased to offer this RX-7 which is an awesome example of a Japanese domestic market RX-7, this car has a lot to offer the next owner. Not only is there a bit more exclusivity since it is right hand drive, but also good looks, a high revving twin turbo charged engine, and handsome styling are a part of the package. The RX-7 is cemented in Japanese sports car and racing history, here is your chance t 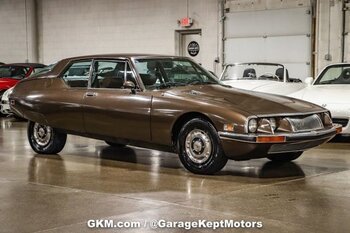 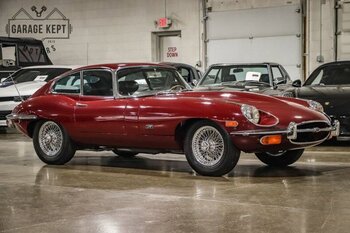 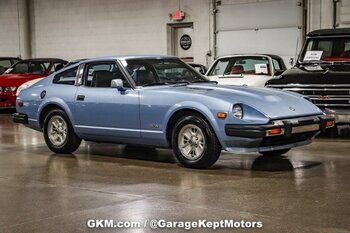 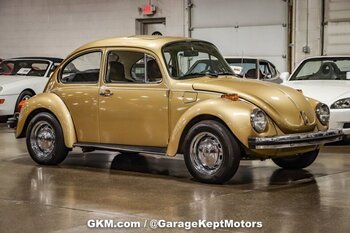