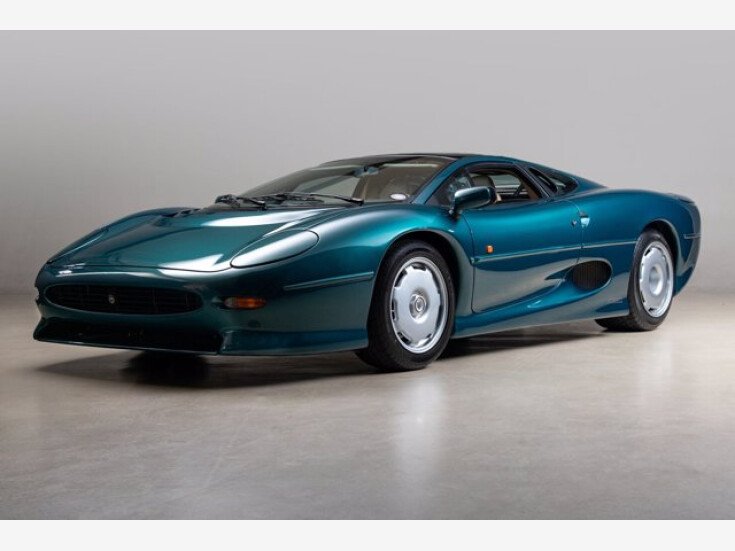 New condition! 16 miles! Extremely rare color - Silverstone Green of 281 produced by Jaguar from 1992 to 1994 Includes owners handbook, tool kit, first aid kit, parts and service manuals During the 1980s and early 90s, car manufacturers were exploring new concepts, pushing the technology of their cars into a new era, with the goal of producing the fastest and most powerful car they could create. The era of the supercar was born, and Jaguar wanted to lead the way, just as it had done with its C-Type three decades earlier. In the 1980s, Jaguars chief engineer, Jim Randle, as part of an informal group called The Saturday Club, began work on a concept car, code-named XJ220, which if put into production, could compete in a potential new Group B racing category competing against the likes of Ferraris F40 and the Porsche 959. While seemingly the obvious choice, the Jaguar 6.2-litre V12 had been judged too difficult to get past emissions regulations, so in its place was chosen a Tom Walkinshaw developed 3.5 litre V6 as used in the Group C XJR-10/11 prototype racecars, fitted with twin Garrett T3 turbochargers, generating 542 horsepower and 476 lb ft of torque. The engine was the first V6 in Jaguars history, a derivation from the Cosworth DFV Formula 1 engine, originally designed by David Wood for the Austin Metro 6R4 rally car. It was also the first Jaguar engine to use forced induction. In spite of the smaller displacement, it produced more power than the V12, and offered improved handling by being set lower and more centrally in the car. Constructed on October 26th 1993, this XJ220 is number 223 of an approximately 281 handmade cars. It was ordered and delivered to JaguarSport Limited in Oxon, England. Hartmut Fl ter was a distributor for Kawasaki Motorcycles in Sweden. His successful business had allowed him to collect several iconic Kawasaki bikes and other fast machines. The XJ220 seemed like the perfect addition to his collection based on the top speed, and design of this unique automobile. After ordering his XJ220, the Jaguar was delivered on December 16, 1993 to the dealership then dispatched to the customer on January 27, 1994 and brought to Switzerland on December 23, 1996. On September 14th, 1998, Mr. Fl ter obtained a permit from the Swiss department of transportation that allowed him to test drive to obtain registration. The XJ220 was displayed and not driven for the following 17 years. On October 29, 2015, Mr. Fl ter sold the car to Mr. Zurich, who would also not drive or register the XJ220 during his ownership. In 2016, the Jaguar was sold to a collector in Germany, who was not able to ship the car due to customs regulations in their home country. 6 years later, the car was still located at the Lutziger Classic Cars facility until purchased and imported by Bruce Canepa in December of 2021. A stunning example! Absolutely new condition! Beyond Words! said Bruce Canepa after the XJ220 arrived at the facility and was inspected. A reflection of this cars stunning as-new condition, the XJ220 only required a gentle cleaning. The XJ220 was the first road car to exploit under-body airflow and venturi technology to generate a downforce of around 3000 lb for high-speed stability. It utilized a Group C suspension configuration, leading to handling described by Autocar as, the finest handling supercar we have ever driven. Such is its damping that supercars we previously considered superlatively well-controlled over difficult roads now seem flawed and spongy after the Jaguar. This expertly cared for XJ220 would make a superb complement to any collection of Jaguars or Modern Supercars. 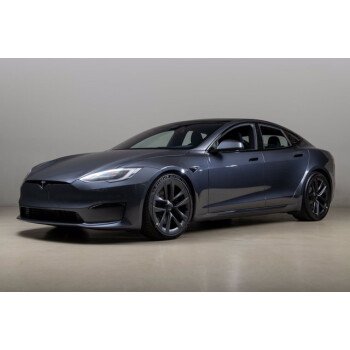 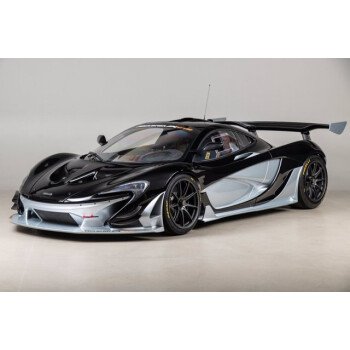 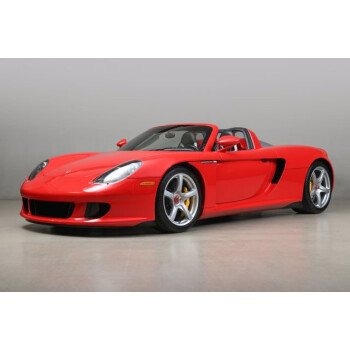 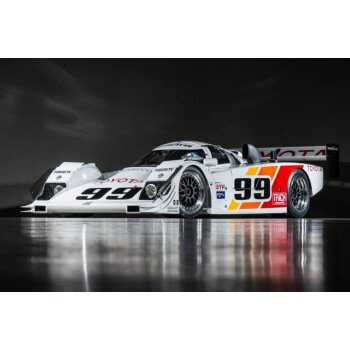