Gateway Classic Cars of Atlanta is proud to digitally present this 1994 Ford Mustang SVT Cobra. The Ford SVT Mustang Cobra (also known as SVT Mustang Cobra SVT Cobra or simply as Cobra) is a muscle car/pony car model that was built in model years 1993 through 2004 by Ford Motor Companys Special Vehicle Team division (or SVT for short). The SVT Cobra was a high-performance version of the Ford Mustang considered as top-of-the-line as it was positioned above the Mustang GT and Mach 1 models during its era of production. On three occasions the race-ready street-legal SVT Cobra R variant was produced in limited numbers. Ford introduced the newly redesigned 1994 Mustang in December 1993. It was the first major redesign since the third generation Fox-bodied Mustang was introduced for 1979. Known as Fox-4 (because it was based on the Fox platform as a 1994 model) the new 1994 Mustang was a vast improvement over the outgoing 1993 model. The new cars ride handling styling ergonomics and standard and optional equipment were all improved from the previous model. The 1994 Cobra was introduced midway through the model year with the same beefed-up engine from the 1993 Cobra. With its GT-40 cast-iron heads and lower intake and its Cobra-specific upper intake. This 94 cobra is painted in Black Clearcoat with Black Cloth Interior. Powering this 94 Cobra is a 5.0 Liter V8 making 240HP from the factory at 4800 RPM. Backing this 5 Liter is a Tremec T5 5-Speed Manual Transmission send the power to the ground through the limited slip rear end containing 3.08:1 final drive ratio. Adding to the fun of this vehicle is a V3-Si Vortech Supercharger. This supercharger has a 3.61:1 Step up ratio allowing for up to 22PSI. Options on this 1994 Ford Mustang Cobra include: Air Conditioning Planet Audio AM/FM Radio with Bluetooth Aluminum SVE R325 Wheels Wrapped with Nitto NT555 G2 Tires Anti-Lock Brakes Anti-Theft System Cloth Interior Cruise Control Driver Airbag Nitto NT555 G2 Performance Tires Power Locks Power Seats Power Steering Power Windows Seat Belts AEM Boost Gauge and Tilt Steering Wheel. Looking for a weekend cruiser or fun grocery geter? Here it is! Looking to relive old memories or make new ones? Nows your chance! 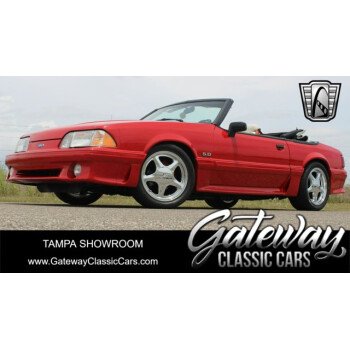 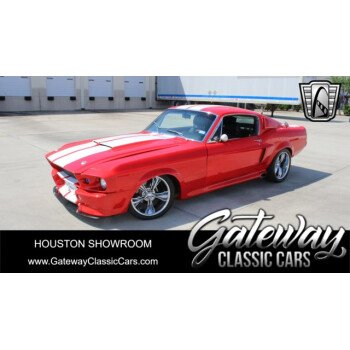 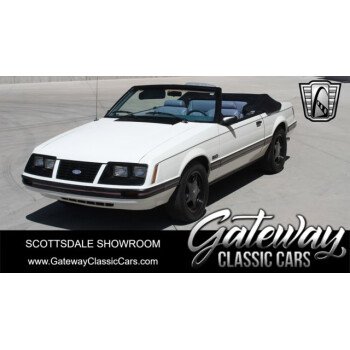 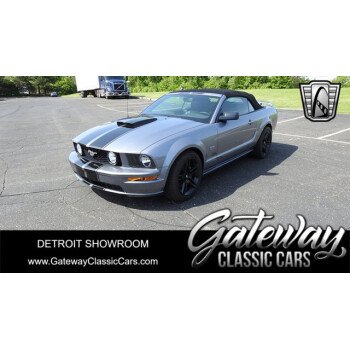