1994 Ford Mustang Cobra Convertible Pace Car Only 3 times in the long history of the Greatest Spectacle In Racing the Indianapolis 500, has there been a Ford Mustang acting as the official pace car: 1964, 1979, and 1994. Each of these years Ford capitalized on this event by building tributes, and this time is doing so in a very limited edition of 1,000. Each an identical Rio Red, everything is standard, and all convertibles, these Cobras have no decals (although included) but a single Indy 500-winged emblem on its decklid. For consignment, a 19,899 verified actual mile 94 Mustang Pace Car, confirmed, and in very nice condition. Number 569 of 1,000, fully functional, wearing Cobra R wheels but including the original 17 wheels and tires and has its unused Pace Car Decal kit as well as SVT certificate. Folks it does not get much better than this. Exterior Rio Red with the winged Indianapolis logo adorning the deck lid, the Cobra Snake logo on the fenders and Saddle canvas convertible top. Styling cues from yore are noted with the hockey stick cove on sides ending at the front of the rear quarter panel. A Cobra specific rear spoiler is attached, and a foursome of 17-inch polished Cobra R alloy wheels are seen, (as mentioned earlier, the original wheels with tires mounted on them are included with the purchase). Round fog lamps unique to this Cobra are embedded into the front fascia. All self-adhesive decals have never been applied and are included as well as the boot for the convertible top. Hissssssssssssssss Interior Stitched Saddle leather buckets flank a curvaceous center console which undulates its way up to a two-tone black and tan dash. Inset are white field gauges with black markings, and on the odometer is the confirmed 19,899 original miles. Black threaded embroidered Indianapolis logos are at the top of each tall bucket. A small but comfortable 2 plus 2 style back seat in stitched leather as well stretches from door to door. The gearshift boot and knob are stitched black leather. Cobra carpet floor mats which have seen very few feet on them, are installed in the front. A CD player and an AM/FM Radio /Cassette Player are in the front console and pump out beautiful sound from the MACH speaker sound system. Drivetrain An SVT (Special Vehicle Team) engineered GT-40 headed 5.0 Liter V8 sits in the factory condition engine bay. A cold air intake has been added to boost the ponies just a bit and attached on the back is a Borg-Warner T5 5-speed manual transmission, which puts power back to a 3.08:1 TracLok rear end. All looking factory fresh down to the rubber boot over the distributor. Undercarriage 4-wheel anti-lock disc brakes are on all four corners, and the unibody frame, floor pans and rockers are solid and like new and the untreated components show some surface rust growing on these surfaces. Evidence that this car was garaged and has seen some road time. The underside is very clean and definitely invasive rust free. Providing the slithering ride is an independent coil sprung front suspension and in the back a 4-link system with coil springs. The factory headers and dual exhaust is on for your auditory pleasure. Drive-Ability In a word very nice, in 2 words smooth and powerful, and in 3 words comfortable, good handling, awesome! No issues we noted were on our drive, which we kept short as to preserve the low mileage. Having a special edition car bought to be enjoyed but well cared for and garaged all that time, then finally putting it out there is definitely to the potential buyers benefit. Low production numbers, full documentation, and a snake make this a somewhat rare car. Come in and have a look at the celebratory Pace Car edition of Americas favorite car. VIN DECODE 1FALP45D2RF158481 1-USA F-Ford Motor Company A-Passenger Car L-Manual Belts, Front Air Bags P45-SVT Cobra Convertible Pace Car D-5.0L V8 240 hp 2-Check Digit R-1994 F-Dearborn, MI Assy Plant 158481-Sequential Unit Number 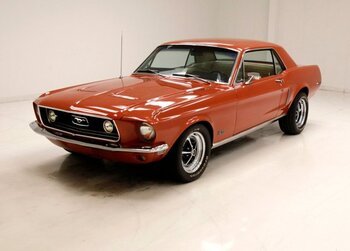 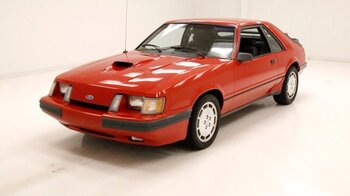 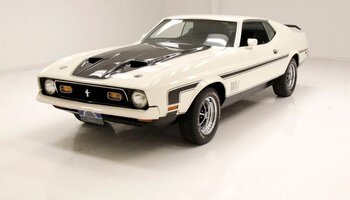 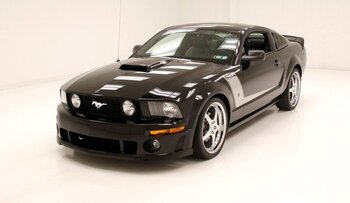