1994 Ford Mustang Convertible For 1994 the Mustang underwent its first major redesign in fifteen years, being introduced in November 1993 and launching on December 9, 1993. The design, code named SN-95 by Ford, was based on an updated version of the Fox Platform, the final Ford vehicle underpinned with this platform. It featured styling by Bud Magaldi that incorporated some stylistic elements from the classic Mustangs. A convertible returned, but the previous notchback and hatchback body styles were discontinued in favor of a single fastback coupe body style. Prior to the redesigned Mustangs launch, a two-seater show car was designed by Darrell Behmer and Bud Magali. Called the Mustang Mach III, it was shown at the 1993 North American International Autoshow in Detroit and hinted at what the new production Mustang would look like. The Mach III featured a supercharged 4.6 L DOHC V8 with 450 hp. While this engine was not put into production, it hinted at the future use of modular V8 in the Mustang. For consignment a soft top version with a 5.0 Liter engine, a white interior and a 4-speed automatic transmission. This one runs and drives nicely, and you can have a classic and let the sun shine in! Exterior Starting with a top in white canvas showing only minor staining but no rips and a clear glass rear window, this operates via the flick of a switch, and does so flawlessly. When its down there is a snazzy black tonneau cover that looks fab with the exterior Laser Red respray with the white seats. Steel panels join seamlessly with well minded gaps to each other but the drivers fender has been involved in an altercation causing dents and paint loss. The integrated body matching front and rear bumpers are in molded neoprene and show some minor paint cracking on the rear. A couple of iconic design cues that have stayed with the car throughout its history are present. The first is the hockey stick cove which starts on the front of the rear quarter panel with a vent if you will and runs to the front of the doors and into the front quarter wheel well. The second are the triple taillights, now horizontal, which wrap around to the rear quarters and are topped by a spoiler. Chrome wheels showing severe pitting and delamination are on all 4 corners. Interior New white leather front buckets grace the passenger compartment, and these are just pristine. A rear 2 plus 2 bench is in back and is also in white leather. Another iconic design cue is the dual swooped dash which presents in white and black and melts into a center console with another curved line. Black carpet covers the floors, and these curves continue on the door panels with the swoops housing all the power toggles. All original instruments and all clean as well. A shout out to the white interior matching styling bar that has been added Drivetrain Under the hood hides the real secret to this car in the form of 5.0 liters of V8 power. It is electronically fuel injected and has a 4-speed AODE automatic transmission on the back. This setup throws power rearward to a Ford 8.8-inch rear. Now the secret is out! Undercarriage Seen underneath, a rust free structurally sound undercarriage with independent coil springs upfront, and a 4 link with coil springs on the rear. Power disc brakes are all around. A clean and rust-free dual exhaust system with Flowmaster mufflers puts a throaty sound out the back through chromed tips which peek out the bottom. Drive-Ability A quick starter, smooth runner, and very nice handling automobile. The Laser Red paint is very presentable, and the curvaceous interior is beautiful. The 5.0 Liter is definitely powerful. I love it when I get to drive an open top sports car without having to think about shifting. All functions were working well at the time of our drive with the exception of the rear power windows and the stereo. We heard the motors run but the windows did not go up and the radio turns on, but the sound is very soft, a sign of a bad amplifier in the Mach 460 system All clean on the western front you could say about this car, with a few faults, but nothing that cant be undone. New white pristine leather for the interior, and the engine runs very nicely, putting out smooth power through the 4-speed automatic to the rear wheels. Put the top down, and cruise main street, all the while throwing caution to the wind! Enjoy.... VIN DECODE 1FALP45T6RF111199 1-USA F-Ford Motor Company A-Passenger Car L-Front Airbags P45-Mustang GT Convertible T-5.0L V8 EFI 215hp 6-Check Digit R-1994 F-Dearborn, MI Assy Plant 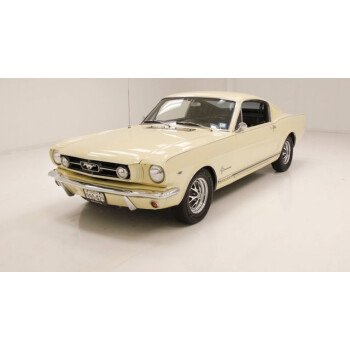 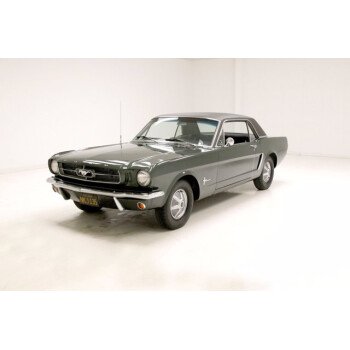 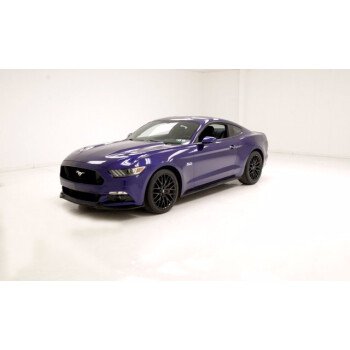 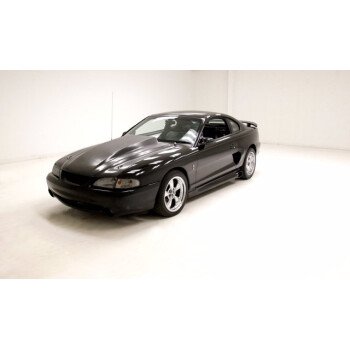