Gateway Classic Cars of Atlanta is proud to represent this stunning example of a 1993 Nissan 300zx! The 300ZX name followed the numerical convention initiated with the original Z car which was marketed in the U.S. as the 240Z. The addition of the X to the cars name was a carryover from its predecessor the 280ZX to signify the presence of more luxury and comfort oriented features. The first generation 300ZX known as the Z31 model was produced from 1983 through 1989 and was a sales success becoming the highest volume Z-car for Nissan. Car and Driver Magazine placed the Z32 produced from 1989-2000 on its Ten Best list for seven consecutive years each model year of its availability in the United States. Motor Trend awarded it as the 1990 Import Car of the Year.This particular 1993 Z32 example is finished in Black Paint over Black Interior Upholstery and any Z-Car enthusiast would be impressed by the how complete and stock the interior is! Powered by a naturally aspirated 3.0 Liter V6 backed by a 5-Speed Manual Transmission. What makes this example stand out from the rest is a full top and bottom end engine rebuild by Z-Car Atlanta in August of 2022. From the appearance alone it is clear that this Z32 has been very well cared for since 1993 and sitting behind the wheel and shifting through the gears makes it even more obvious. If you are in the market for one of the best Japanese import cars of the 90s this 1993 300ZX would be hard to beat! 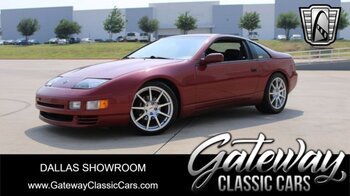 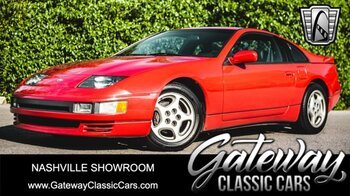 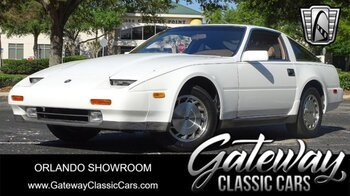 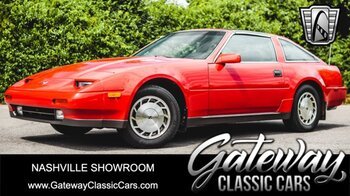