1993 Ford Mustang Cobra. Build date on 04-13-1993. Production number 1,698 out of 4,993. Car was originally purchased in New Mexico and stayed there until it had 32,300 miles and the original owner moved to Indiana. Car was only driven in good weather never seen snow. The second owner from Maryland purchased the car with 33,079 miles. Second owner added subframe connectors, Duncan strut tower braces, JBA headers.borla cat back exhaust, 3.55 gears. Third owner from Costa Mesa, CA purchased the car with 43,272 miles. I am the fourth owner and purchased the car in December of 2014 with roughly 43,500. Took the car to a speed shop in Santa Monica, CA and had work performed. AFR Cylinder heads with 30lb high flow injectors with 70mm mass air flow and hurst shifter. New engine mounts. All new suspension. All rubber door and hatchback mouldings replace. See pics for detailed work sheet. New radiator at 42,631 by second owner. AC evacuate, recover and recharged system. Still blows cold. New SVT clutch at 43,981 miles. New Pioneer sound system with bluetooth installed by Santa Monica Car Sound. All new Focal speakers and amp. Bazooka in the hatchback the can easily be unstrapped and removed. Previous owner had alarm system with keyless entry installed. After powertrain work was performed, I took the car to Addiction Motorsports in Canoga Park, CA and had a SCT 4 bank chip installed with custom Tuning on Dynamometer. All paperwork included. She runs like a scalded dog! Paint is all original with hood having chips and spidering mainly on the hood. Passenger side ground effect has 2 inch sized paint flakes areas where it shows yellow. Drivers side rear quarter panel has one small ding and one quarter inch square where paint flaked and you see yellow. Right above that is a half dime sized dent on edge of hatchback with paint loss. Those two dings are it. Some paint fade near upper front corners on left and right side of hood. Interior in great shape. 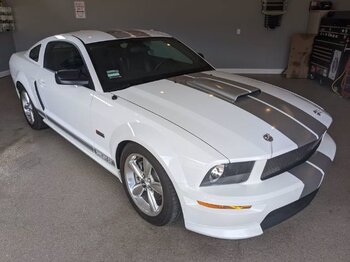 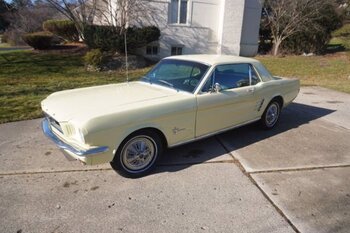 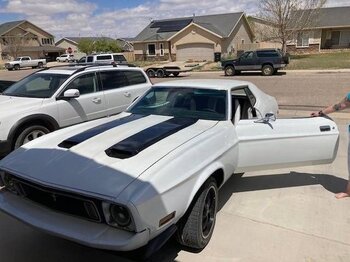 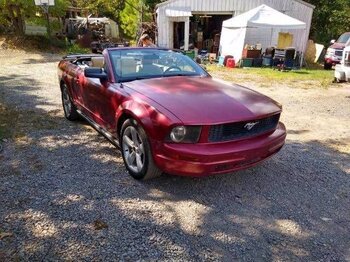