What was known as the C4 , this generation of Corvette really showed as a new and improved example over the previous model years. GM made a large list of changes between the C4 and previous generations. These improvements included a new chassis, modern styling, improved handling, braking and suspension. This produced a very quick, fun and affordable vehicle. With a better price point than previous models this generation became very popular not only with the middle-aged group but with a younger crowd as well. With nice new features like the translucent roof this became a very recognizable model to anyone who drove by them and Corvette continued to hold value within its name due to this success. 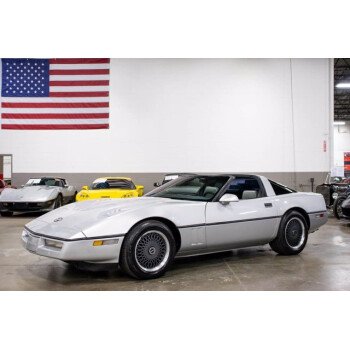 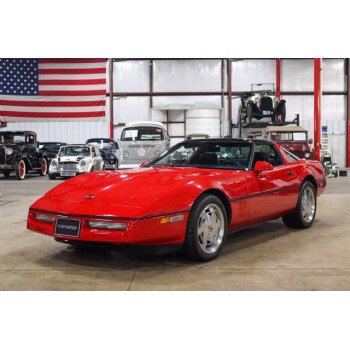 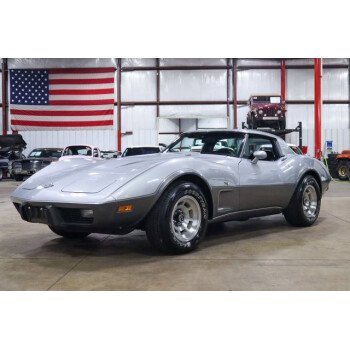 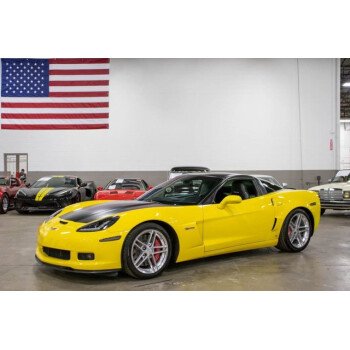