Cadillac, the American auto maker, produced many popular vehicles through the 80s and 90s but some didnt have the opportunity to be improved to a real classic until the end years of their production. The 1993 Allante was one of those vehicles that until its last year, didnt make it to its full potential. Many improvements were made in the final buildout for this example including the brand-new Twin Cam 32v Northstar V8. This engine gave out a significant improvement on power and torque and was rated for 295hp and 290ft-lbs of torque and mated to its fully electronic 4T-80E transmission now, this vehicle was really state of the art for its time. The new, modern powertrain was able to push to 60mph in only 6.4 seconds and went from 122 mph max to 140 mph, their goals for this vehicle were finally met and the Northstar went on to become one of Cadillacs most popular engine for buyers and enthusiasts alike.

GR Auto Gallery is pleased to present this very well kept 1993 Allante Convertible. It is powered by its 4.6L V8. This is the last year of the Allante and the only year of the Northstar motor. Only 152 were produced with this color! Other highlights include owners manual, Gold keys, power windows/power locks/power seats with memory, symphony sound, electronic climate control, cruise and tilt control, AM/FM/Cassette/CD player. 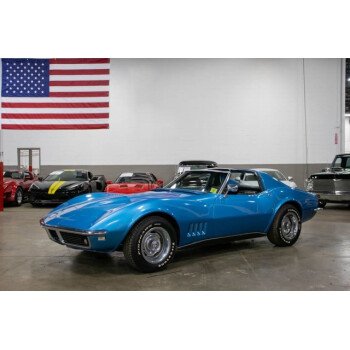 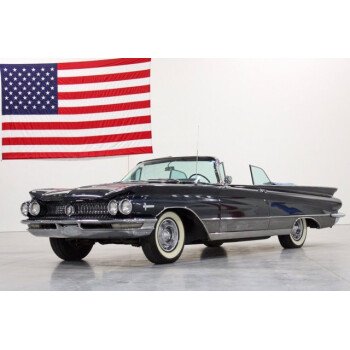 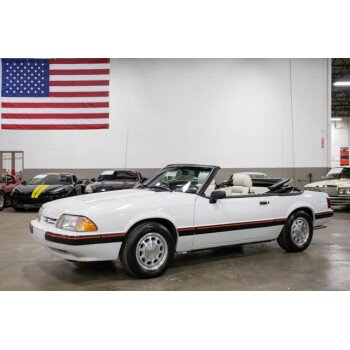 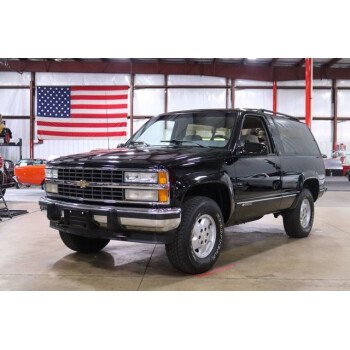