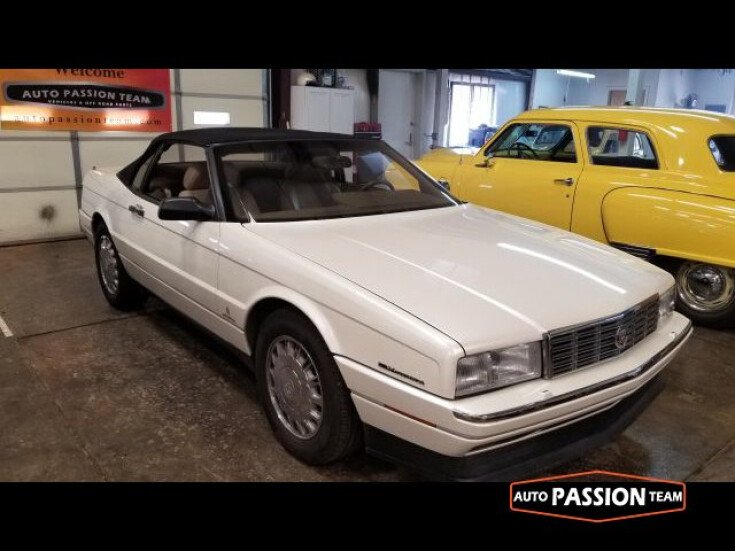 BY APPOINTMENT ONLYPLEASE ALLOW 24 HRSPearl with black top and tan leather interior. Northstar V8 engine, low miles and everything works as new!The Cadillac Allanté is a two-door, two-seater luxury roadster produced by Cadillac from 1987 until 1993. It used a Cadillac chassis and running gear with body built in Italy by coachbuilder Pininfarina. It was expensive to produce with the complete bodies flown to Detroit for final assembly. Over 21,000 were built during its seven-year production run.The 1993 Allante was chosen as the 1992 pace car for the 76th Indy 500 Indianapolis 500, the pace car was driven by Bobby Unser. There were three modified 1993 Allante Pace Cars that had only seat belts, lighted roll bar, and air intake modified from a stock production Allantes, those three Allante Pace cars were provided for the race, as well as just 30 stock 1993 Allantes used as Festival/Pace Cars and 58 stock 1992 Allante Festival/Pace cars that were used by drivers and crews at the opening parade and the closing of the race. Al Unser Jrs 1993 Allante Festival/Pace car was featured at both the 2012, and 2013 Keels & Wheels Concours DElegance in Seabrook, Texas, Bobby Unser was Grand Marshal in 2012, and Al Unser Jr was Grand Marshal in 2013. The last Allante built was flown from Turin, Italy on July 2, 1993, and completed at Detroit-Hamtramck 14 days later. With 21,430 built, assemblies averaged just a little more than 3,000 a year throughout 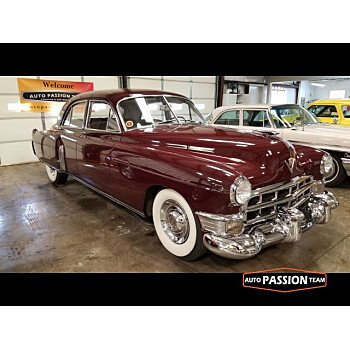 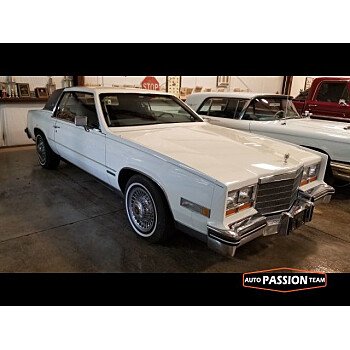 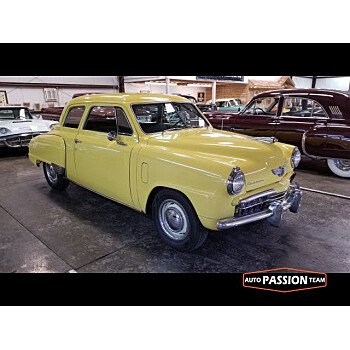