GR Auto Gallery is pleased to present this incredibly low-mileage, exceptionally clean, 1992 Ford Mustang GT for your consideration. This Mustang comes suiting a Bright Red exterior over a clean Titanium interior. Powering this Ford is its original 5.0 Liter V8 paired with a 5-speed manual transmission. This Foxbody comes with some great features such as; power windows, cruise control, power steering, power brakes, cloth seats, and a Flowmaster exhaust. This car is in day 1 condition and shows excellent inside, outside, and underneath. Drive this one out of our showroom or have us assist with shipping it to you anywhere in the United States! Dont hesitate to give us a call with any questions or for more information.

The Ford Fox platform is an automobile platform that the Ford Motor Company used. Introduced for compact sedans in the 1978 model year, the Fox architecture was utilized for a wide variety of configurations for Ford and Lincoln-Mercury vehicles. In its original form, the platform was used through the 1993 model year; a substantial redesign of the Ford Mustang extended its life into the 21st century, ending production in 2004. Produced across 26 model years, the Fox platform is the second-longest car architecture ever designed by Ford Motor Company (behind the Panther platform, 33 model years). Designed to be relatively lightweight and simple, the Fox platform was initially developed to replace several derivatives of the Ford Falcon compact architecture dating from 1960. In 1978, the Ford Fairmont and Mercury Zephyr were the first models derived from the chassis, replacing the Ford Maverick and Mercury Comet. As downsizing expanded into the intermediate segment, the Fox platform came into use for mid-size applications, replacing the larger Ford Torino chassis. While best known for underpinning the Ford Mustang pony car, the Fox platform also saw use in personal luxury segments, underpinning coupes for all three Ford divisions. During the mid-1980s, the usage of the Fox platform began to decline as Ford transitioned its compact and mid-size vehicle lines to front-wheel drive. After the 1992 model year, the Ford Mustang was the sole model to use the chassis. In 2005, the fifth-generation Ford Mustang adopted the rear-wheel-drive D2C platform, the fifth and final vehicle architecture developed as a Fox-platform replacement. 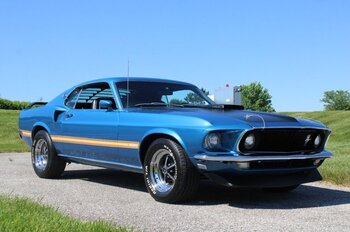 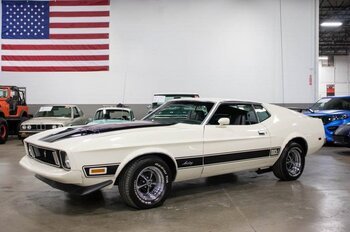 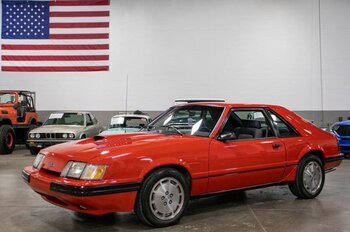 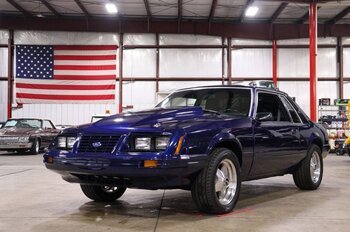