1992 CHEVROLET CORVETTE 6 SPEED 33K ORIGINAL MILES ADJUSTABLE SUSPENSION 1992 marked the production of the one millionth Corvette. It rolled off the assembly line on July 2, 1992 and is currently in the national Corvette Museum. The LT1 engine was introduced as the base engine for Corvette. This new engine produces 300 horserpower and 330 lb-ft of torque. At 452 pounds the LT1 is approximately 20 pounds heavier than the L98 that it replace. It uses a new cooling method, routing the coolant first to the heads and then to the rest of the motor. This allows for higher bore temperatures, less ring friction and more cooling around the spark plug bosses and valve seats. It also includes a lower restriction exhaust system using two catalytic converters and two oxygen sensors, a high compression ratio, computer controlled ignition timing, free-flowing cylinder heads and a new multiport fuel injection system to increase horsepower. An automatic safety shutoff stopped fuel flow above 5,850 RPM to prevent damage. Acceleration Slip Regulation (ASR) was a new traction control system that was now standard on all Corvettes, it used timing-retard, throttle adjustments and braking to keep traction. It also has a disable switch above the headlight knob. Improved weather stripping and extra insulation kept the cabin drier and quieter. On the ZR-1 badges were added above the gills on the front fenders. The instrument panel was updated including all black buttons and easier to read instrumentation. The power delay feature added the passenger door to cut power to accessories after the key was removed. Please Note The Following Vehicle Location is at our clients home and Not In Cadillac, Michigan. We do have a showroom with about 25 cars that is by appointment only Please Call First and talk to one of our reps at 231-468-2809 EXT 1 FREE Consignment Visit Our Site Today Easy To List Your Vehicle and Get it Sold in Record Time. 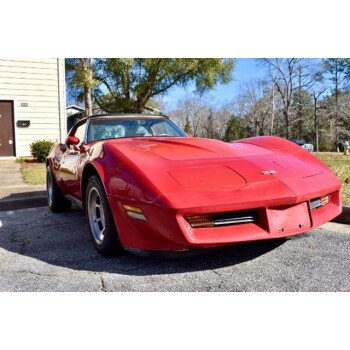 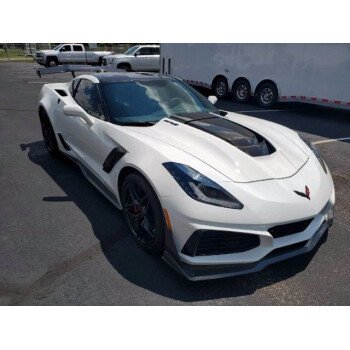 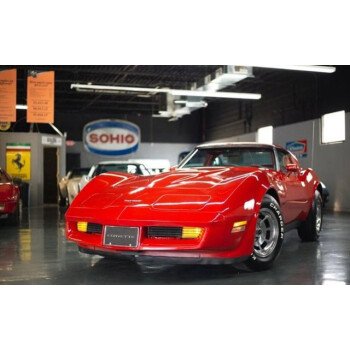 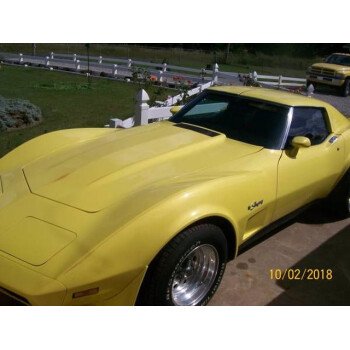