Gateway Classic Cars of Las Vegas is pleased to present a 1992 Chevrolet Corvette Cabriolet in White with Black Interior and Convertible top showing 68200 miles.The Corvette has been in production since 1953 and continues in the current year with multiple changes in both powertrain and body design. 1992 was a complete body redesign for the C4 with a new 5.7 ltr V8 LT1 becoming the standard powerplant. The engine had a new reverse-flow cooling head design which was incorporated and allowed the heads to be cooled before the block and yielded a higher compression ratio of 10.5:1. Additionally an early traction control system was introduced known as the ASR or Accelerator Slip Regulation system which controlled brakes spark retard and throttle control to minimize wheel spin and slippage under power. This example rides on meaty 275 40 ZR17 BF Goodrich tires all the way around for sure grip and solid control. Interior is leather powered seats in a classic sports car holding design with power windows and top. With solid performance all around and soft top design the C4 is a great way to travel topless and at a rapid clip. 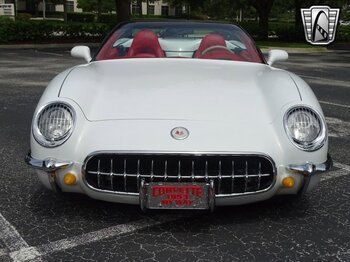 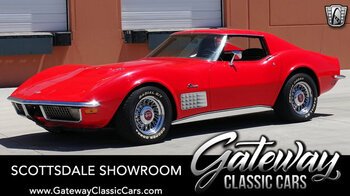 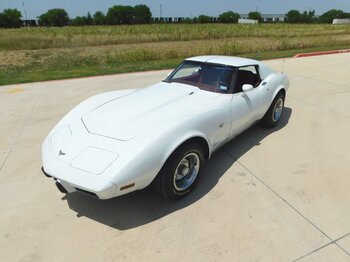 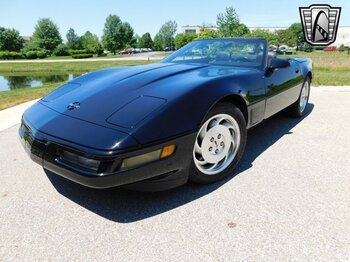