When Cadillac unveiled the Allante, it was also an announcement that they were once again serious about building high-end luxury cars. With a body by Pininfarina and robust Cadillac mechanicals, this 1992 Cadillac Allante was a beautifully built and stylish machine. And it was priced accordingly, although GM probably lost money on every single one, in large part thanks to the custom-built, 747 airplane that had to haul 56 Allantes at a time to- and-from Italy for finishing. Today, they represent a great deal of luxury and performance for not much money. This 1992 Cadillac Allante is an extremely clean specimen wrapped in a highly desirable color scheme of bright red over black leather. Euro White was almost the Allantes signature color, but the factory Euro Red really brings out the chiseled good looks and even driving them around today, you will find most people dont realize its 30 years old. As a hand-assembled car, panel gaps and alignment are better than the rest of the Cadillac line up from the era, and the beautifully preserved paint is truly worthy of a $60,000 automobile. Its no longer perfect, but top driver quality all the way, and much nicer than youd expect from a 60K mile car of this vintage. Details are clean and crisp, from the traditional Cadillac grille up front to the slick clear taillights that pre-dated the current trend by more than a decade. This baby comes with both tops a matching red removable hardtop and a black canvas convertible top and theyre both in great condition, with the canvas top folding neatly behind the seats where it is covered by a hard shell. Most Allantes were dressed with tan leather, but this one sports a gorgeous black leather interior instead, and its a spectacular contrast to the paint. The Recaro leather seats are in great original condition, and although they show some very minor comfort marks and are a tad a bit stiffer than they were in 1992, theyre still all-day comfortable and look slick. Cadillac used the Allante to explore new technology, and youll find a set of digital gauges (theyre all fully operational and bright), as well as a computer that will monitor things such as low fluids and even reminds you to turn on your headlights. Automatic climate control was, of course, part of the package, as well as a powerful Symphony Sound AM/FM/Cassette/CD stereo system that stills sounds great with the top down. The seats have a comfortable, lived-in look, but no signs of damage or neglect, the door panels are excellent, the carpets are plush, and even the trunk compartment looks like new. 1992 was the final year of Cadillacs venerable 4.5 liter OHV V8, which, in Allante trim, made 200 horsepower. Extremely reliable (which cant be as confidently said about the Northstar motor that would replace at the latter part of the year) and with enough power to make the Allante a sprightly performer on the road, its the ideal traveling partner when the sun is shining and the top is down. The engine is backed by a 4-speed automatic that delivers crisp shifts and has quick reflexes for when you want to run fast, something this car is more than capable of doing. Underneath, its very clean and shows no signs of rust or structural damage, owing to careful ownership for the past 30 years. It fires up with a subtle bark from the exhaust, which suggests power in a sophisticated way, and pulls cleanly to speeds thatll get you jail time in most states. Factory alloys are in excellent shape and carry recent 16-inch Bridgestone radials. A V8-powered, bright red 2-seater with every luxury feature imaginable for under $20K? Nice! No, they didnt really unseat the Mercedes SL as the convertible to own, but without the Allante, its doubtful that Cadillac would be enjoying their current renaissance. Isnt it time to treat yourself to a luxury convertible? Call today! 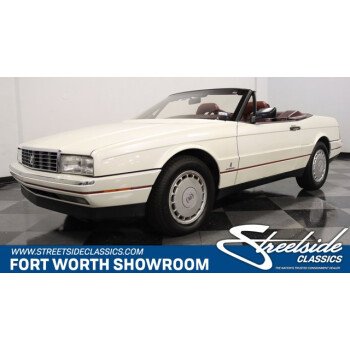 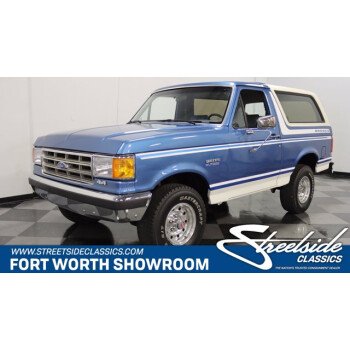 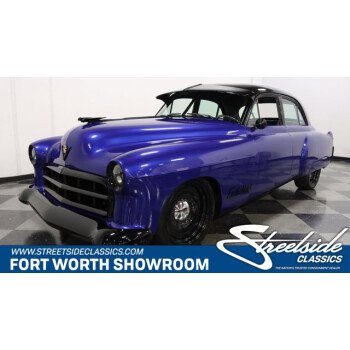 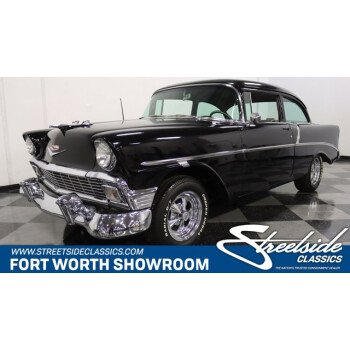