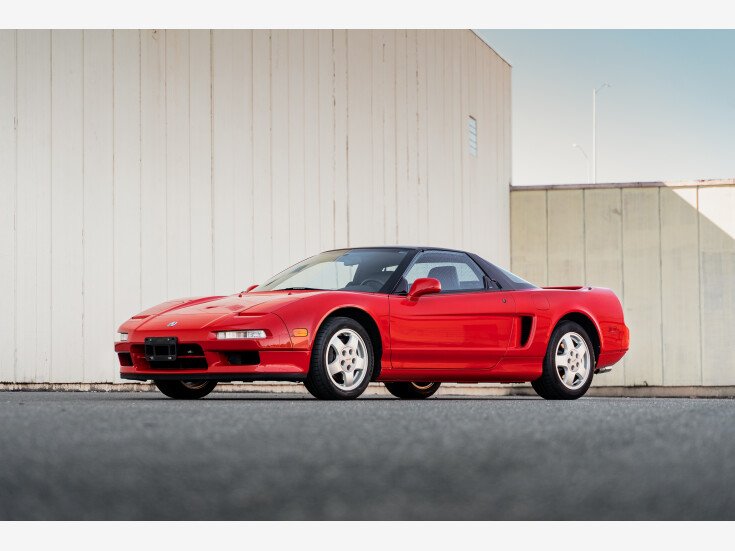 No matter how you look at it, the Acura NSX was an automotive marvel upon release. Short for “New” “Sportscar” “eXperimental”, Honda created the NSX with the goal of rivaling or beating the performance of Ferrari’s V8 engines. It became the first mass-produced car with an all-aluminum body and featured aerodynamics and styling inspired by an F-16 fighter jet cockpit. Gordon Murray himself said that the NSX served as inspiration for his renowned McLaren F1.

The first generation NSX was produced from 1990 to 2005. They were all assembled by a team of 200 Honda engineers with at least ten years of experience on the assembly line. The earlier NA1 cars were initially equipped with a 3.0 L C30A V6 engine that put out 270 hp when paired with a 5-speed manual transmission and 252 hp with a 4-speed automatic transmission. In 1997, the engine was upgraded to the 3.2 L C32B and mated to either the same 4-speed automatic transmission or a new 6-speed manual transmission.

The NSX received a facelift in 2001 dubbed the NA2 that, among other styling changes, replaced the signature pop-up headlights with fixed xenon HID ones. A total of 1,154 examples were built of the first generation NSX for the 1992 model year.

This particular example, Chassis # JH4NA1159NT000781, is an early pop-up headlights model equipped with a 5-speed manual transmission and the 270 hp 3.0 L V6 engine. It was initially delivered to Acura of Brooklyn in Formula Red over a contrasting black leather interior, the same colors it wears today. The first owner took meticulous care of it and drove it sparingly during his 26-year ownership. We purchased the car in 2019 for one of our longtime clients in Pennsylvania who entrusted us with properly storing and maintaining the car for them. On February 8, 2019, Leading Edge Autosport in West Chester, PA performed a comprehensive inspection of the car as well as the timing belt service, spark plugs, fluids, and valve cover gaskets at 9,967 miles. They also replaced the window regulator assembly, repaired the factory radio and amps, and replaced the windshield wiper blades.

This second owner enjoyed the car for three years before consigning it with us. In preparation for its next owner, Leading Edge Autosport once more inspected the car and performed a valve adjustment with new spark plugs, installed a new valve cover gasket set, flushed the brake system, changed the oil, and gave the NSX brand-new ExtremeContact Sport tires to ride on.

As it sits, this collector-grade NSX is an all-original, two-owner example with only 10,746 miles from new and is equipped with the signature pop-up headlights. It is the perfect car for any JDM-focused collection or your everyday cars & coffee if you want to make sure you’ll steal the show. 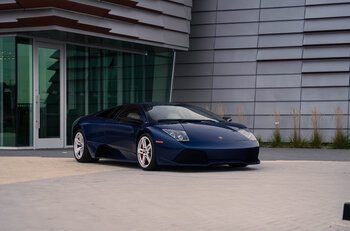 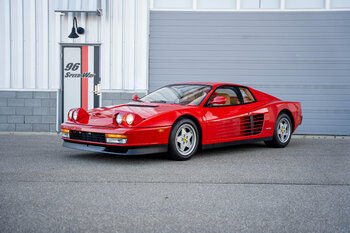 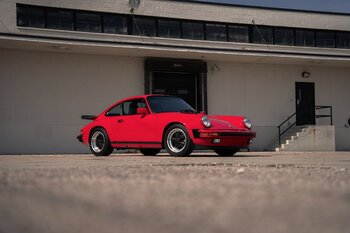 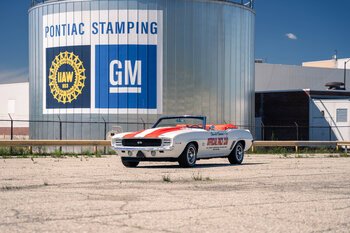