First revealed in 1977, the Porsche 928 represented a crossroads in the direction of the famous Stuttgart marque. Company bosses wanted an all-new grand tourer platform to counter slumping 911 sales. With one eye on the US market, the 928 was revealed with a front-mounted 4.5-litre V-8. Despite plans for the 928 to become Porsches flagship sports car with executives prepared to sacrifice the legendary rear-engine formula for greater comfort and power the 911 survived.

The futuristic aesthetic appeal of the 928 belies its 45-year-old design, and the best examples are sought after among enthusiasts. The S4 was the penultimate variant of the 928, made from 1986 to 1992, prior to the introduction of the GTS. It is thought that only 79 examples of the 928 S4 were built by Porsche Exclusive Manufaktur with GTS bodywork known as XX8 styling, notably boasting flared wheel arches and enhanced interior trim.

This example features the desirable XX8 package, finished in Midnight Blue Metallic over a grey and navy-blue leather interior. After factory completion in March 1991, the Porsche was delivered to Japan, and is still accompanied by selected Japanese-language manuals. Later returning to Europe, the Porsche underwent workshop maintenance at Porsche Zentrum Hofheim and PS Klassik, in Frankfurt am Main, Germany, between 2015 and 2022, including routine servicing alongside the fitting of a new alternator, timing chain, and Porsche Classic Radio with sat-nav and telephone. The odometer reads 133,753 kilometres at the time of cataloguing. With its desirable styling on top of matching-numbers chassis and engine, this 928 S4 is a tempting proposition. To view this car and others currently consigned to this auction, please visit the RM website at rmsothebys.com/en/auctions/mu22. 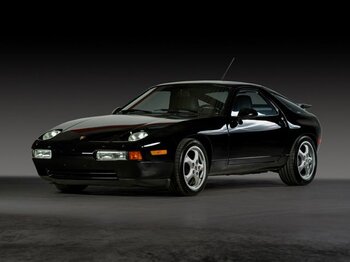 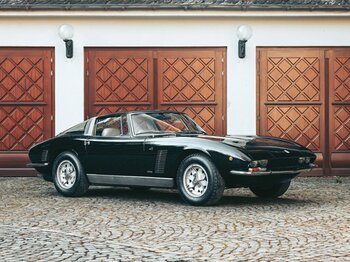 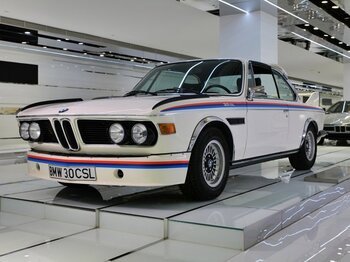 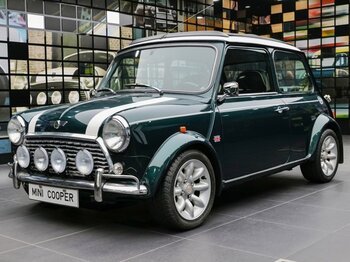