1990 Nissan NPT-90 VIN: 90-01 Three 1st place finishes, seven 2nd place finishes, and five 3rd place finishes The first of 6 chassis produced for racing by Nissan Performance Technology Incorporated Driven by 4-time GTP championship winner Geoff Brabham, along with Chip Robinson, Bob Earl, and Derek Daly Original with original components as raced, complete, and extremely well preserved Upgraded in 1992 during racing season to latest racing specifications and components First of a completely new design by legendary car designer Trevor Harris Twin-turbocharged 3.0-liter V6 engine with 950+ horsepower Hewland 5-speed manual transmission Nissan racing effort that won the IMSA GTP constructors championship in 1990 and 1991 The story of Nissans rise to power in the IMSA GTP series is an interesting one and shows what true determination and sheer will can do for a team. Through trials and tribulations in the early 1980s, the Electramotive team (later becoming Nissan Performance Technology Incorporated) went from a rocky start all the way to taking 4 drivers championships titles and 3 manufacturer titles. This amazing motorsport transformation was is no part just due to one singular item, but rather the constant development and determined grit of all the team members, yielding the NPT-90, one of the fastest GTP cars ever created. To understand the success of the NPT-90 platform, its important to know the driving force behind the team that made it happen. A past winning racer, Don Devendorf was a tenacious scientist, engineer, and racer, in 1975 designing electronic fuel management systems that many manufacturers wouldnt start using for close to a decade later. Wanting to move up in the racing, Devendorf set his eyes on the IMSA GTP series. With Lola interested in producing a chassis, Devendorf joined forces with Wes Moss and Yoshi Suzuka to create the GTP-ZXT, the precursor to the NPT-90. Through 1984 to 1990 the cars made countless upgrades and enhancements as real-world racing revealed design inspiration among the engineers and mechanics alike. By the end of the 1988 season Geoff Brabham was the GTP driver champion, and would continue to win with Nissan GTP cars for another 3 years. In order to remain ahead of the curve with its competition, the quest began to make the next generation of Nissan GTP car, the NPT-90s. Due to the nature of racing economics, Electramotive was running on paycheck to paycheck and needed to secure funding in order to proceed at a rapid pace. In a deal with Nissan Japan, Electramotive turned into Nissan Performance Technology Incorporated (NPTI), alleviating many racing fund woes. In 1990 the team moved to a brand-new facility in Vista, CA, complete with a full engine room, wind tunnel, composite shop, and an on-site engineering and fabrication facility. Renowned race car designer Trevor Harris engineered a completely new car, named the NPT-90. While this car was built and being tested in the early part of 1990, it made its first debut at the Topeka 300km race on May 6th, 1990. Its first career finish of 8th place would not be indicative of its future success, as this car would go on to take two 1st place finishes, nine 2nd place finishes and five 3rd place finishes. The NPT-90 car design allowed Nissan to take two more manufacturer titles and secure two more drivers championship titles for Geoff Brabham. The Nissan GTP platform proved its superiority and reliability that instilled fear into all of its competitors. This car primarily raced in the second half of the 1990 season and 1991 season, driven most races by Geoff Brabham. At the end of the 1991 season the car was intended to be retired, although due to a series of crashes that put other chassis out of commission in the middle of the 1992 season, 90-01 was completely upgraded to the latest specifications and brought back to finish out the 1992 season. It raced valiantly, taking a total of three 2nd place finishes and two 3rd place finishes. The cars final race would be on October 11th, 1992 at the 2 Hour Del Mar GTP race, taking 2nd place. Having had the privilege of racing an NPT-90 at Laguna Seca (chassis 90-06), Bruce Canepa knew first-hand what these extremely potent race cars were capable of. Mind-boggling power, high downforce, excellent handling dynamics and extremely reliable, the NPT-90 package is a perfect storm for a GTP race car. He acquired 90-01 recently knowing of its history and significance in IMSA history, as well as Nissans own racing heritage. This NPT-90 (chassis 01) is highly original and complete with original components as raced, upgraded to the latest specifications of Nissan Performance Technology Incorporated in 1992, and is extremely well preserved. With Nissans dominance undeniable from 1988 to 1991, the NPT-90 is the final iteration of the Japanese manufacturers GTP cars. This NPT-90, the first chassis ever built, offers a rare opportunity to experience the IMSA car that inspired fear into all of the teams in the GTP series. Twin-turbocharged power, high downforce, designed by Trevor Harris, and driven to multiple wins with an exceptional career history, this NPT-90 gives the opportunity to experience a dose of championship-winning IMSA history. 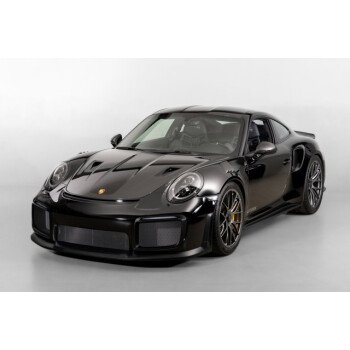 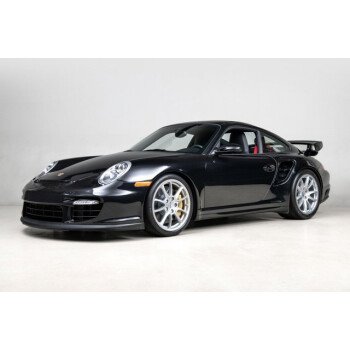 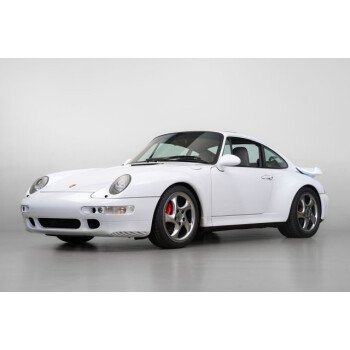 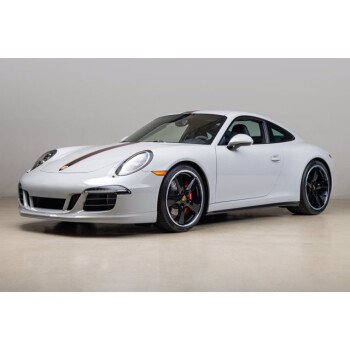