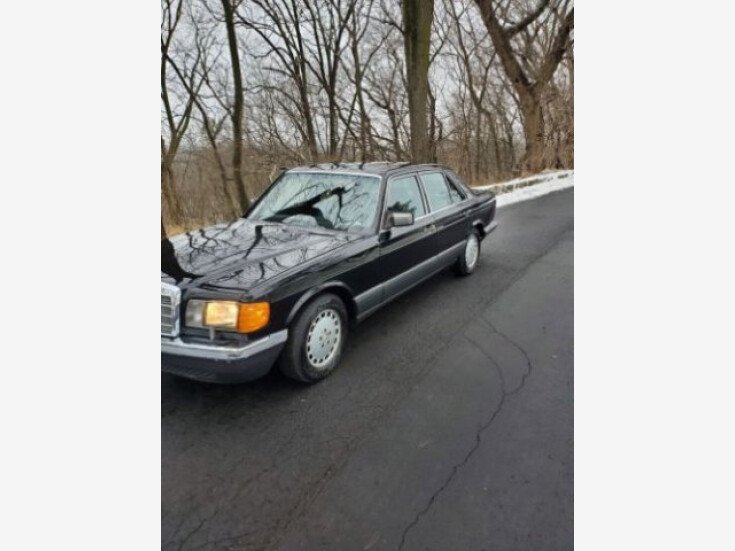 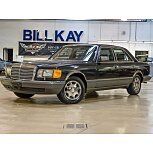 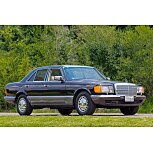 Although the first W116 S-Class in the 1970s established Mercedes-Benz as a global leader in safety engineering and technical prowess for sedans, it was the next W126 S-Class, beginning in 1979, that saw this model become a top-tier luxury good, a true flagship, and a lasting symbol of affluence throughout the 1980s - 1990s This W126 S-Class has a recently rebuilt upper-engine + new ignition - fuel system/injectors - exhaust - brakes - suspension - tires etc. recent refresh. This 300SE (short wheel base) drives exceptionally well. Sure a few blemishes here and there. 1990 Mercedes-Benz 300SE 4dr Sedan 6-cyl. 2964cc/217hp MPFI MODEL OVERVIEW 1990 Mercedes-Benz 300SE History of the 1979-1992 Mercedes-Benz W126 The smoothed-over styling of the W126 S-Class signaled a newfound focus on aerodynamics and fuel-efficiency. With a coefficient of drag 14 percent better than the previous model and curb weights starting around 3,600 pounds, this generation of S-Class was quite efficient for its time in its six-cylinder and diesel forms when compared to that eras large American sedans. Safety and occupant protection were also unparalleled, with a driver airbag offered through most of the model run and a passenger-side airbag introduced in 1989 (and made standard in 1990). Traction control was also introduced, as were seat-belt pretensioners. For the U.S., W126 Mercedes-Benz S-Class models can be split into two groups: 1979-1985 and 1986-1991. For those first years, the U.S. got the 380SE/SEL and 500SEL (both V-8) models, while after a thorough mid-cycle update in 1986 America officially got the 300SE/SEL (in-line six-cylinder), 420SEL, and 560SEL (V-8). SEC (coupe) models were offered in 380 and 500 form for those first years and 420 and 560 form after the mid-cycle refresh. 380 models (and even 420 models until near the end of the W126s run) are widely considered to be emissions-strangled, and from 1986 the 300 models felt nearly as quick as the U.S.-spec. 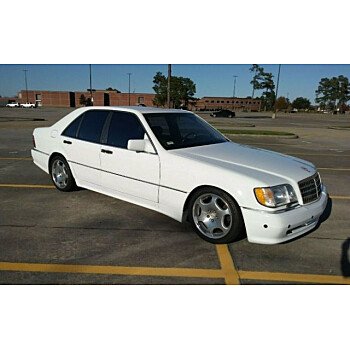 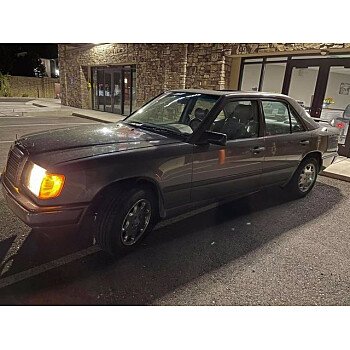 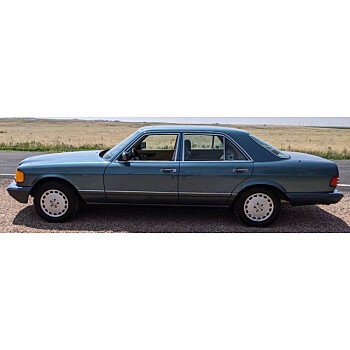 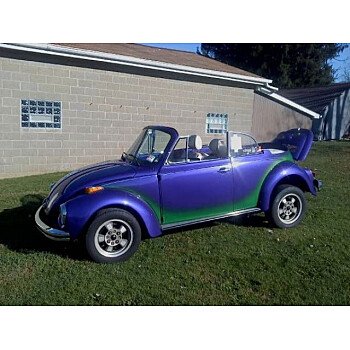