Convertible Car for sale by Classic Rides and Rods in Annandale, Minnesota 55302 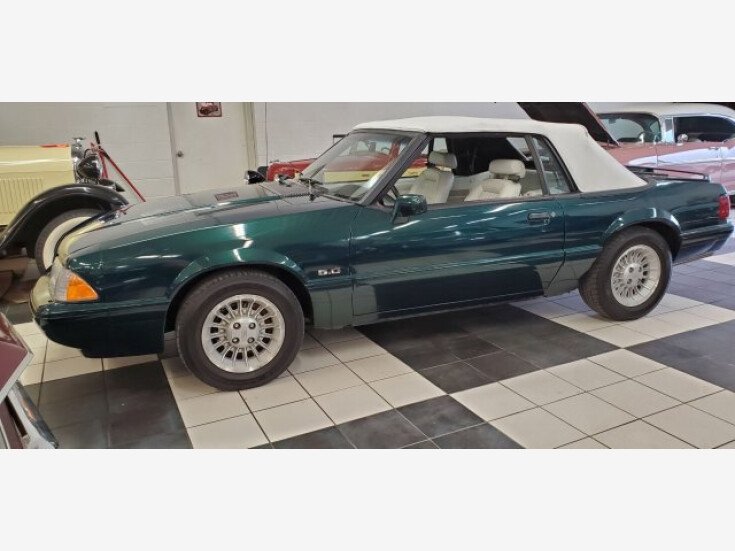 1990 Ford Mustang Convertible 7-UP LX 5.0L OHV 16 valve. VIN1FACP44E7LF159742 great looking and driving fun car for cruising. Terry 952-451-2104 $14500 7 Up Mustang is one of the more bizarre bits of Mustang history, which is saying something given the wide range of characters who have been involved in the nameplate s development over the years. Initially, only 30 7-Up Mustangs were meant to be produced the namesake soft drink company had planned to give them away at the 1990 NCAA basketball finals. The pitch was simple: sink a ball from center court, and you could drive home one of the extremely limited-edition cars that night. For reasons unknown, the 7 Up contest was canceled at the last minute. Although only two of the planned 30 cars had been produced, Ford decided to rebrand the cars, bump up production to 5,000 units and offer them as a special edition and unofficial commemoration the car s 25th anniversary. 7 UP MUSTANG SPECS 7 Up Mustang The 7 Up Mustangs were LX convertibles equipped with the famous Fox body era 5.0L V8 engine, delivering around 255 horsepower. All cars were painted with Ford s distinctive Deep Emerald Green clear coat metallic paint and featured a white leather interior and a white convertible top. Front fascia, outside mirrors and body side moldings were painted to match the green exterior. Every 7 Up edition Mustang also got the GT s 15-inch aluminum rims and a special-value package consisting of cruise control, A/C and a premium sound system with AM/FM radio and a cassette player. SALES FIGURES Retail pricing for the special edition 7 Up Mustang started at $19,878. Of the 4,103 that ended up being manufactured, 2,743 were equipped with automatic transmission. there s a lot to like about the 7 Up besides being fast and stylish, it s a unique piece of Mustang memorabilia from an era when the iconic Ford brand finally found its footing again. 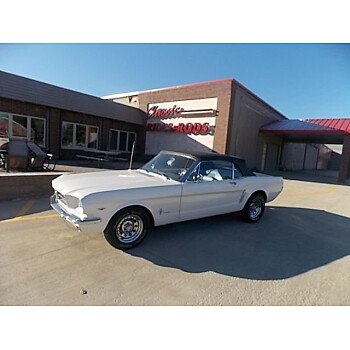 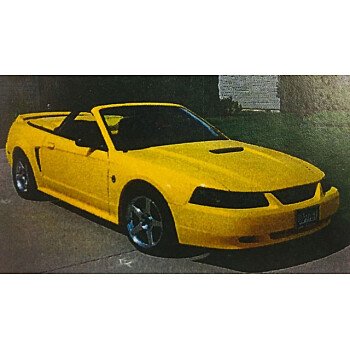 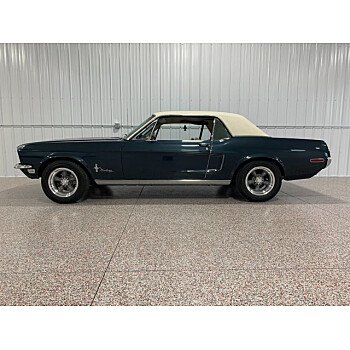 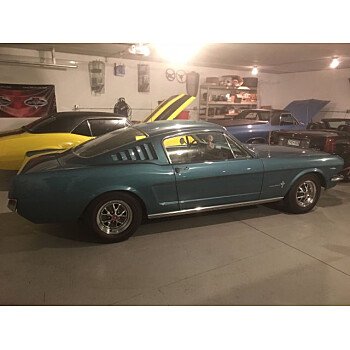