RECENT PAINT RESTORATION AT GALPIN AUTO SPORTS ALL ORIGINAL INTERIOR MECHANICALLY EXCELLENT The first BMW M3 was based on the E30 3-Series and was intended to be a homologation special to satisfy the Deutsche Tourenwagen Meisterschaft (DTM) and Group A Touring rules, which required a total of 5,000 cars to be built. It was initially presented to the public at the 1985 Frankfurt Motor Show, and began production from March 1986 to June 1991. The E30 M3 was mainly produced in the coupé body style, but limited volumes of convertibles were also produced. The front splitter, the rear apron, sill panels, as well as changes to the body in the area of the rear window (C-pillar) and the trunk lid improved the aerodynamics. For aerodynamic reasons, the rear window was flattened and the tailgate was made of light, glass-reinforced plastic raised by approximately 40 mm for better air flow. The changes over the rear of the car resulted in lower lift forces and better straight-line stability. In addition, the windscreen was glued in – not, as with the other E30 models, framed with a window rubber and piping. As a result, the M3 achieved a relatively low drag coefficient of Cd=0.33 instead of Cd=0.38 as in the standard 3 Series. The only exterior body panels the regular 3 Series and the M3 shared were the bonnet, roof panel and sunroof.The brake calipers, rotors and master cylinder were unique to the M3 model.The transmission was a Getrag 265 5-speed manual. European models were outfitted with a dogleg version with close ratios and a 1:1 ratio for fifth gear. North American models used a traditional shift pattern and had wider gear spacing with an overdriven fifth gear. A clutch-type limited-slip differential was standard equipment.In 2004, Sports Car International named the E30 M3 number six on the list of Top Sports Cars of the 1980s. In 2007, Automobile Magazine included the E30 M3 in their 5 greatest drivers cars of all time under their 25 Greatest Cars of All Time. The E30 M3 used the BMW S14 four-cylinder engine, a high-revving DOHC design with a head closely based on that of the BMW S38 six-cylinder engine and the block from the BMW M10 four-cylinder engine with a 7,250 rpm redline. In countries where the M3 was sold with a catalytic converter, (including the USA) the initial versions were rated at 192hp and had a top speed of 146 mph. We are delighted to offer this vehicle for sale today after a sympathetic recent paint overhaul and full mechanical inspection - everything is operating on this gorgeous example as intended. Included with the sale is a clear title, one key and original owners handbooks.PLEASE NOTE - This vehicle is located at our Van Nuys, CA facility - to schedule a private, in-person or virtual viewing, please contact Stuart McIntosh at 661.644.9112 or stuart@motorcarsla.com 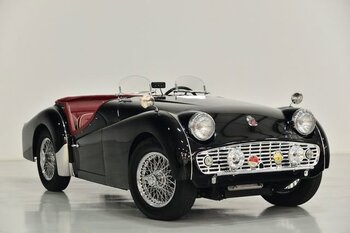 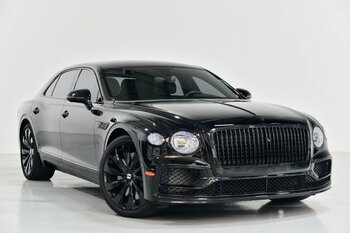 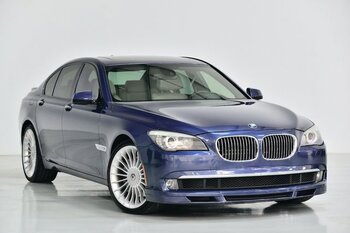 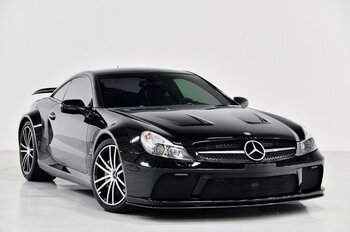