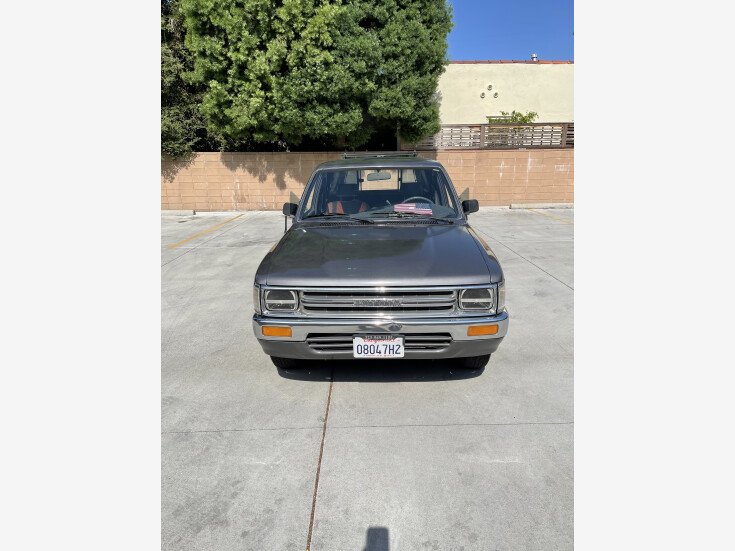 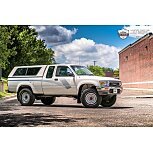 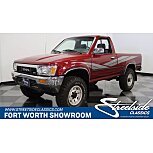 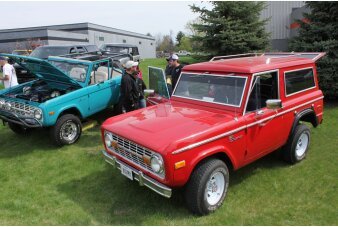 Better photos to be uploaded soon

I bought this “endangered species list truck” for my son so he’d have a vehicle to drive to work in. Shortly, thereafter, he quits.

I don’t really need it.

The truck’s engine oil has been changed every 3000 miles since I purchased it.

No timing belt- it has a timing chain.

This truck features a shell.

Headliner and seats are in pretty good shape.

Both entire rear light housings have been replaced, and they each have new lenses.

Backup bulbs have been replaced with LEDS.

License plate bulbs have been replaced with LEDS.

Electrically, almost everything works. All lights interior and exterior, all the gauges, as well as, the speedometer- are ok.(There may be a bulb or two out behind the speedo.)

The truck was painted by Earl Scheib in Glendale. (See my Yelp review)

I have cared for the paint- it almost looks like it did when it was just painted.

Right after I purchased the truck from South-Lyn Auto Sales, in South Gate, I put a new Interstate battery in it at the Interstate Battery Store in San Gabriel.

The truck ran fine, until the alternator failed, My “go-to” mechanic, Sonny, at Econo Auto Center at 13332 Prarie Ave, Hawthorne, Ca. replaced it with a new alternator.

That new alternator also failed,  and again, Sonny replaced it, under warranty, at no charge.

The vehicle has run fine otherwise.

I have had the transmission fluid removed and replaced.

I had the radiator, and engine block’s coolant flushed in late 2020.

The tailpipe and muffler have been replaced.

I had a brake issue, a few months ago, and Neil’s Express Auto at 708 S Garfield Ave., Alhambra, Ca., found a defective brake system master cylinder, they removed and replaced it, as well as, all the brake systems fluid from the master cylinder to each wheel cylinder.

I had the trucks wheels powder coated matte black in Valencia at California Chrome Wheel/CalChrome Custom Wheels and Tires 24750 Ave Rockefeller Valencia, Ca. 91355, they did the lug nuts and the caps too. (See my Yelp review.)

This truck has a somewhat heavy fiberglass shell, with two locking handles.

A small piece of rubber has broken off above the lift gate on the shell’s hatchback.

The truck was painted at Earl Scheib in Glendale- (see my Yelp review.)

The carpet is in surprisingly decent shape considering it’s 32 years old, but it is worn.

There is a section of the tailgate which, inadvertently, was not painted. (See my Yelp review of Earl Scheib’s in Glendale.)