Gateway Classic Cars of Denver welcomes this 1989 Mercedes Benz 560 SL!The owner has completely rebuild the Transmission about 3 years ago.The engines timing chain and guide in the engine were redone around 2009. A/C was rebuilt (Compressors and all the lines) in 2014. This is registered with the Mercedes corporation ( see Medallion on Grill)The name first appeared in 1926 under Daimler-Benz. In 2018 Mercedes-Benz was the biggest selling premium vehicle brand in the world having sold 2.31 million passenger cars.5Mercedes-Benz traces its origins to Daimler-Motoren-Gesellschafts 1901 Mercedes and Karl Benzs 1886 Benz Patent-Motorwagen which is widely regarded as the first gasoline-powered automobile The 326 hp (240 kW) 500 SL (with a 5.0 L V8 engine) which made the most headlines. The specification was high with electric windows mirrors seats and roof.The R107/SL (which this one is) a two-seat car with a detachable roof. It replaced the W113 SL-Class in 1971 and was replaced by the R129 SL-Class in 1989. It was the only Mercedes roadster during its entire productionoSL - Grand Tourero560 SL: 1986-1989 5.6 L V8Dont miss your opportunity to own a piece of history. It can be seen in greater detail including 100+ HD pictures and a HD video at www.GatewayClassicCars.com. For additional information please call our sales staff at (303) 872-4722 or email us at Denver@GatewayClassicCars.com. 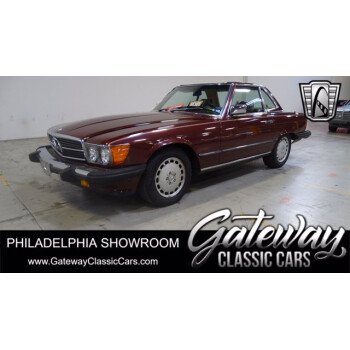 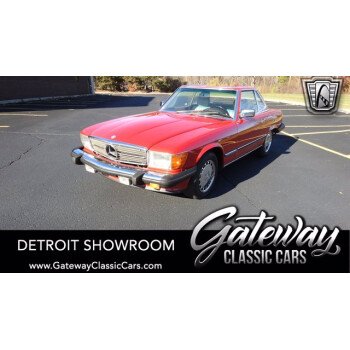 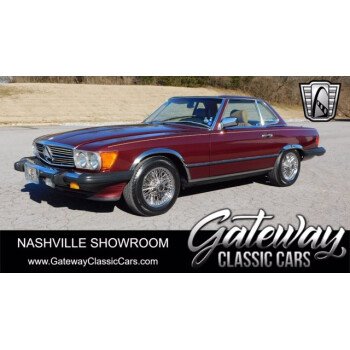 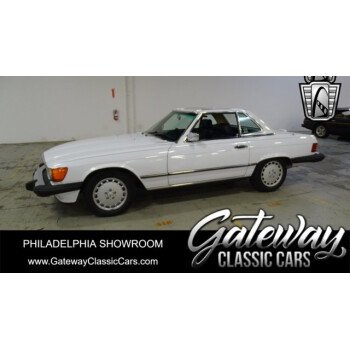