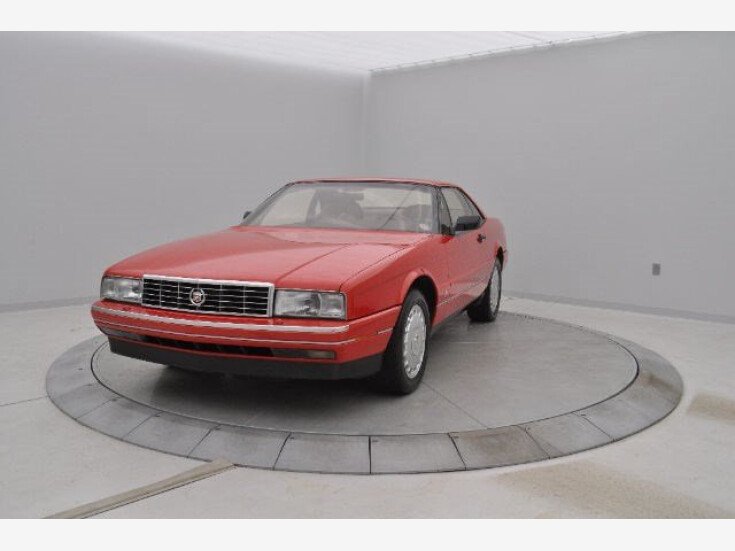 This 1989 Cadillac PininFarina Allante is presented in Cadillac Red with Tan interior. This Carfax certified Allante shows that most of its life was in the Knoxville, TN with no accidents or damage reported. The digital odometer show 93,190 miles. It has a LQ6 4.5L High Output V8 MFI that produces 200hp and 270ft lbs of torque with a ME9 4 speed Automatic transmission. The 1989 Cadillac Allante is a luxury two-seat convertible built by General Motors and at its time was the most expensive new Cadillac model in the marques history. The car was designed to compete with such cars as the Mercedes-Benz SL line, though it fell short of that car in performance. Cadillac did not produce or sell as many Allante models as it had projected. The cars steep $57,183 base price impacted sales, only 3,296 units for 1989. 1989 and 1990 were great years for the Allant . Cadillac improved it, with the re-tooling of the soft-top, 4.5 engine with 200 + horsepower, 16 wheels, lower headrest, telescopic steering wheel, electronic suspension. But still failed on sales because of its reputation of the 87-88 models. Cadillac needed to do something. And they did. In mid production on the 1990s, they redesigned the Allante again. Thus being the 1990.5 also known as the Phase 2 added a little more to the car and took some things away like the chrome strips around the headlights, the telescopic wheel and the hard top. New to this year was the drivers side airbag, CD player, better suspension and handling, different soft-top boot cover with better mini covers, better sound to the Bose audio system, better designed to the seat switches, And power front latches for the soft-top. Here is a brief history of the Cadillac Allante: The Allant was Cadillacs first venture into the ultra-luxury roadster market. The vehicle was sold from 1987 until 1993, with roughly 21,000 models built over its 7-year production run. The Allant s production was planned at 6,000 units per year; sales figures, howeve 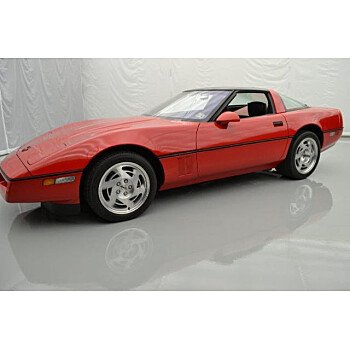 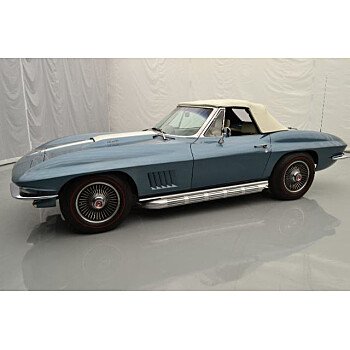 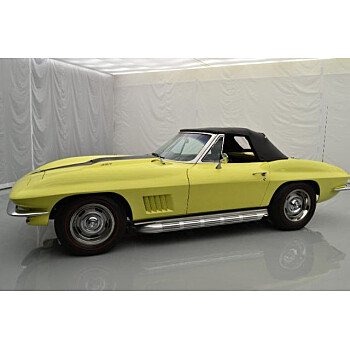 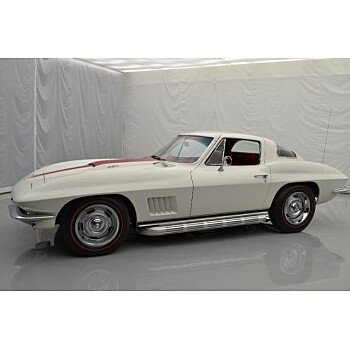