Gateway Classic Cars of Chicago is proud to present this recently restored 1987 Porsche 944 S. The S model sat between the base 944 and the higher Turbo model as a way to have many of the chassis upgrades fitted to the top of the line without the complexity of the turbocharger added to the engine. It was a true drivers car with aluminum control arms a 2.5l DOHC engine paired to a 5-speed manual transmission and independent rear suspension to make sure you were never wishing for more grip while hitting the apex around a turn. This example has recently seen many component restored on top of the already impressive maintenance history kept over the years. The cylinder head saw a rebuild around 2015 where a new timing belt kit was fitted upon reinstallation. The vehicle saw a full repaint in 2022 to an updated version of the original color. Get some sunlight on this body and be amazed with the luster that bounces back to you. Many often overlooked components were tracked down and either rebuilt restored or replaced. These include items like the tail light housings the shifter several interior components fuel lines and many others. Though the odometer reads just over 170k miles it drives like a much younger and much newer car thanks to all the hard work to freshen up this classic Porsche. 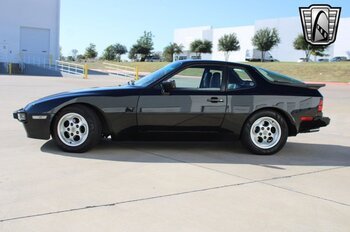 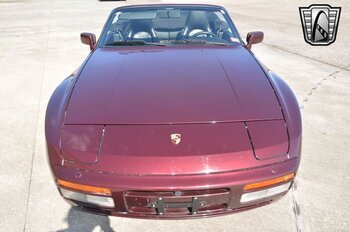 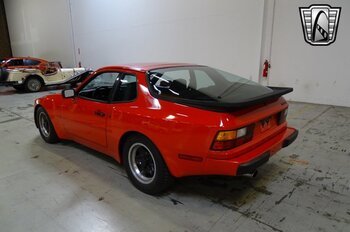 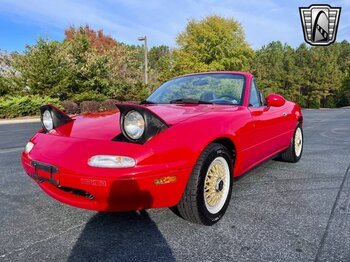