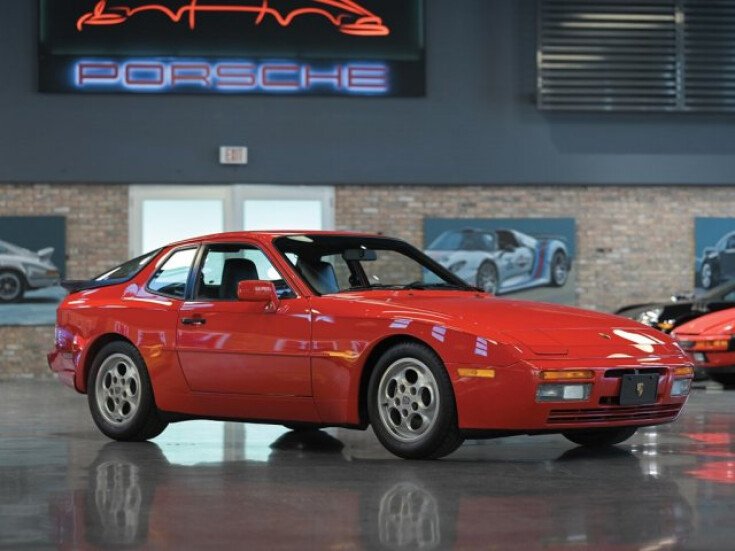 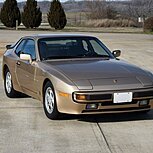 Unlike the 356 and 911, Porsche broke new ground in the mid-1970s with a new family of transaxle cars, with front-mounted, water-cooled engines and a gearbox mounted at the rear axle. This arrangement provided neutral weight distribution, which translated to great balance and very predictable handling. The first in the series was the 924, which was soon replaced by the wide-body 944. The normally aspirated 944 proved very popular, and Porsche developed a version for competition, adding both a turbocharger and intercooler.

The 944 Turbo, its boosted engine now developing 220 horsepower, reached dealers in 1985. Turbos could easily be identified by a more aerodynamic front apron with integrated lighting and rear diffuser below the bumper. For the 1987 model year, the 944s Motronic DME was updated, and there were now anti-lock brakes and airbags. The 944 had become a true high-performance car, and as Excellence magazine noted, once the boost kicked in, performance was close to or faster than many of the fastest cars in the world.

Hardly driven by its first owner, this stunning 1987 944 Turbo shows barely 1,620 original miles. It is certainly one of the lowest-mileage and most original examples extant. The original owners family explained that each mile put on this car was for a specific purpose, and that the 944 was always carefully stored indoors between short drives. After the owner passed away, the family offered the car, having preserved it in its original condition, including, incredibly, the original windshield wipers.

Factory-equipped with air-conditioning, sunroof, and Blaupunkt radio with cassette player, this 944 Turbo presents nearly as-new in all respects. It has been recently serviced and is ready for its next fortunate owner to enjoy for its impressive driving dynamics or to preserve as one of the most original examples of its kind.To view this car and others currently consigned to this auction, please visit the RM website at rmsothebys.com/en/auctions/am20.