The SL or Sport-Leight (light) by Mercedes Benz is a grand touring sports car that has been being built since 1954, however the original SL was a race car built for Grand Prix racing in 1952 with no intentions of developing a street version. That all changed when US importer Max Hoffman suggested a street version .Much like the Porsche Speedster that we can thank Hoffman for. These SLs have to be some of the most recognizable cars in the world. When they are first sold they are a status symbol for the wealthy .In fact, in 1987 when this car was sold it sold for a staggering almost $60,000.00 which in todays market means $150,000.00. Alright, I will cut to the chase on this absolutely magnificent SL that GR AUTO GALLERY OF TC is pleased to offer. This comes out of long-term family ownership being originally purchased in Indiana, very rarely driven and sold to the current owners father. This car still retains its window sticker, some service history, keys, original hard-top and carrier. This is a very well preserved low mileage automobile with excellent paint and interior. The only interior flaw is some wear on the drivers bolster but not bad. The hard top is in excellent condition, the soft top is original and does have a hold. There is a Brand New top on order and the buyer will get that top and if it comes in soon, the top will also be installed and no charge to the buyer. Everything appears to be in nice working order including the climate control system, lights, locks, etc These are fantastic automobiles that have increased in value on all levels but finding a low mileage example in this condition is really special. 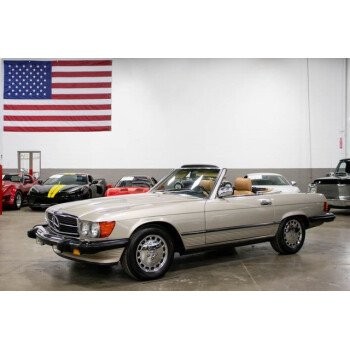 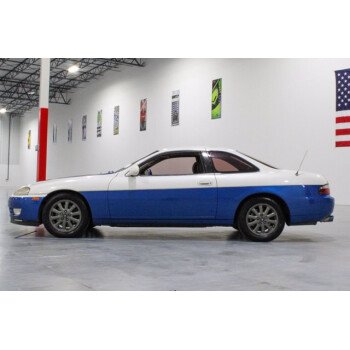 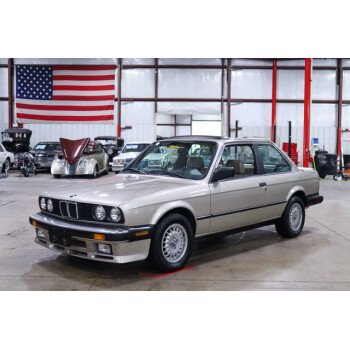 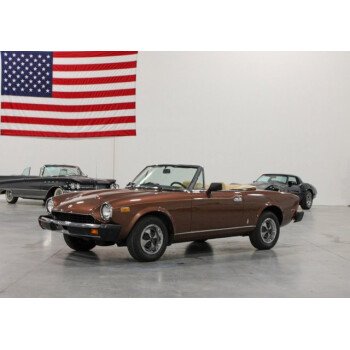