Coupe Car for sale by Daniel Schmitt and Co. in Saint Louis, Missouri 63074 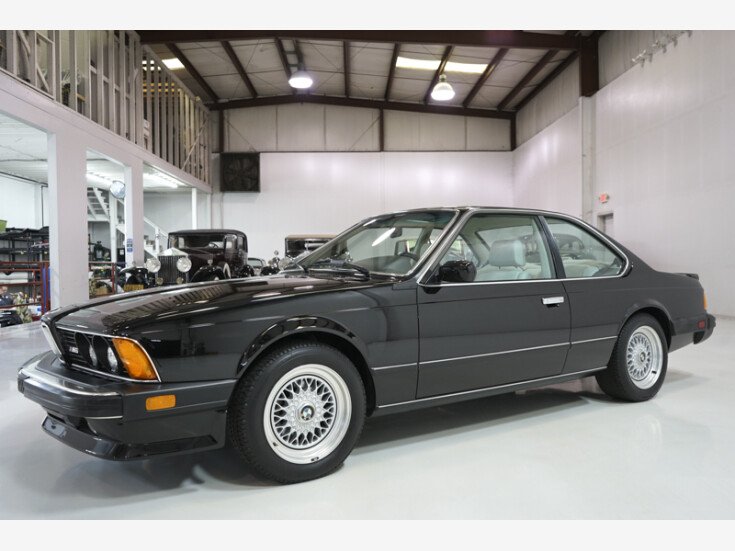 Just released from over 20 years of ownership from a California collector!

Complete $1,200 service performed by BMW specialist in October 2019 less than 75 miles ago!

Simply the best example to found on the market today!

A dream for the BMW collector or enthusiast

Brainchild of BMW's Motorsport department, the M635CSi version arrived in 1984. Its engine was a development of the M1 supercar's 3.5-liter, 24-valve, six-cylinder unit producing 286bhp, the increased power necessitating chassis improvements which included altered weight distribution, revised suspension, bigger brakes and a limited-slip differential. There was also a close-ratio five-speed gearbox (or four-speed multi-mode auto) and a more luxurious interior, while outwardly this ultimate 6-Series model was readily distinguishable by virtue of its 'M Technic' body kit. Performance was emphatically in the supercar league, the M635CSi being capable of reaching 100km/h (62mph) in around 6 seconds on its way to a top speed in excess of 250km/h (155mph).

The four-seat M6 was greeted with rave reviews after its arrival on these shores. In 1987, Car and Driver magazine waxed rhapsodic: "The BMW M6 is one of those wild, wonderful cars that throw the scales of automotive justice totally off-balance". Road & Track counted the muscular new M6 as among the ten-fastest cars available for sale in the US. Sports Car Market has called it "a rare and brilliantly fast grand tourer".

The exceptional 1987 BMW M6 Sunroof Coupe featured here is finished in the stunning factory color combination of Schwarz black over an impeccably kept Lotus White leather interior. This particular example was sold new by DeSimone BMW of Marlton, New Jersey and purchased new by then Philadelphia Phillies 3rd baseman Mike Schmidt who was inducted into the National Baseball Hall of Fame in 1995. In 1996 the M6 was acquired by a respected California collector who took exceptional cares of the BMW for the following 23 years. Today the BMW remains in spectacular condition while a mere 10,111 actual miles are present on the odometer! In October 2019 a full service was completed by a marque specialist. Less than 75 additional miles have been added since and this M6 now performs as well as it presents and will certainly bring many years of enjoyment to its next caretaker. Simply put, this is the best 1987 BMW M6 Sunroof Coupe to be found on the market today, if not the best example in existence! We are especially proud to offer this investment grade BMW M6 to the most astute collector, investor or enthusiast who appreciates the performance of this iconic German sports coupe. Classic cars have proven to be among the most resilient and rewarding investments in recent years with the Historic Automobile Group Index (HAGI) jumping 39% in 2013, 16% in 2014 and 17% in 2015 while posting gains of 467% over the last 10 years. Ready to make an investment that you can actually enjoy? Please contact one of our expert sales consultants for more information. They will be happy to give you a complete walk-around, supply you with a more detailed description and answer any questions you may have. Buy with confidence. 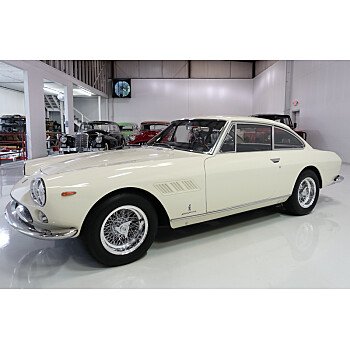 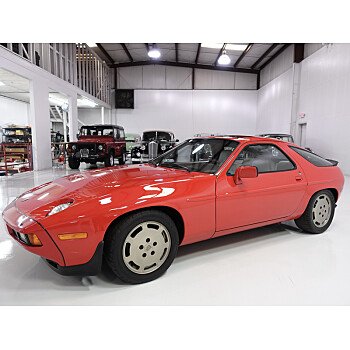