This factory boxed rocker, vented fender car was originally purchased from Pioneers Center Porsche in San Diego, California in November of 1986. Later this one-owner car came to reside in Wisconsin, following its owner in a move. If youre in the market for a documented, preserved, original special wish 911 turbo, this is it. Dave Treichel from 0-60 Garage just performed a PPI to ensure authenticity for the selling party with no issues found. Several small service items were just taken care of to prepare for sale of which receipts are in hand. Those items fixed were as follows... Axel Boots, Serviced CV Joint, Steering Column Bushing Spacer, Installed a New Factory Battery and mount, and Seat Knobs. During its preparation for sale, a paint restoration was performed in-house at Throttlestop. All panels measure what is believed to be original in thickness leading us to believe each panel is original. A thorough cleaning was done inside and out starting in the front boot area with the removal of each component, cleaning, and reinstallation. The full factory tool set and spare belt exist as well as the factory spare and air pump, but neither look used. The period-correct phone module was taken out but included with sale as the phone stand, and antenna are still installed in the vehicle. A full catalog of photos taken during this process are available upon request. This is a prime example of a collectible Porsche. Authentic to its bone with a complete paper trail, you will not find a more desirable example than this. 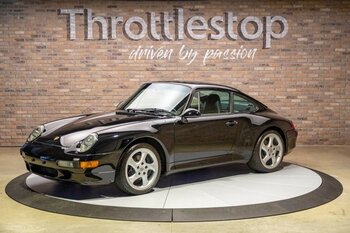 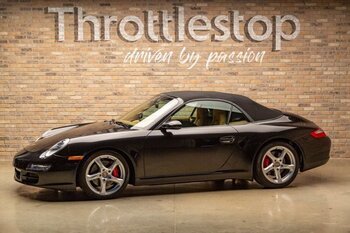 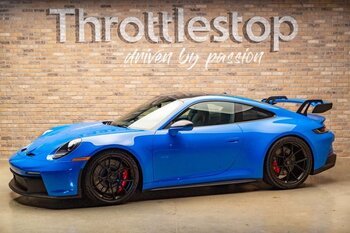 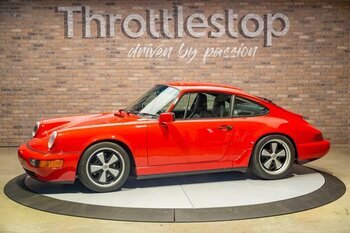