The Porsche Slant Nose or Slope Nose was a drastic change to the usual 911 lineup and very few factory built ones were offered. In the late 80s and early 90s the desire to have one was significantly escalated as the look was special and unique. Many fiberglass bodies were retro fitted to the 911 body to make a smooth looking sports car.

Offered here is a STEEL BODY conversion of a 1986 Porsche Carrera cabriolet. This very low mileage conversion was done extremely well with a high attention to detail and authenticity. Steel rear wheel flares were also added and done properly with the rear vents. This Porsche was imported from Germany by German MotorCars somewhere around 1986 and sold in Indiana in 1989 where it remained for the past 32yrs.

Vehicle runs and drives very nice and comes with a large file of service records and many years of registration in Indiana. Further receipt shows a complete paint job done in 2006 for over $13k and many receipts of service. Vehicle comes with factory power sport seats with heated front seats, original Blaupunkt radio, 16in Fuchs wheels, spare tire, manual soft top, owners manuals, and cruise control.

Finding a quality converted slant nose is very difficult as the cheaper ones usually fell into the hands of younger driver or someone that was not interested in maintaining the vehicle properly. This is for sure an exception and these European imported Porsches are fun, fast and highly desirable. 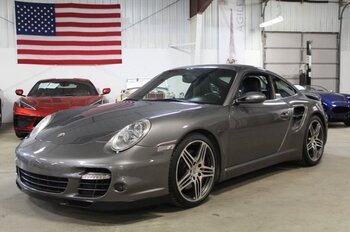 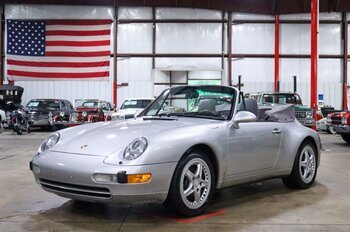 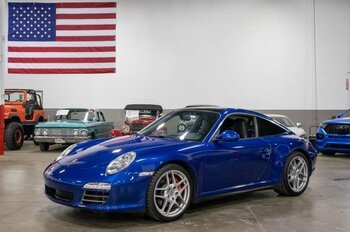 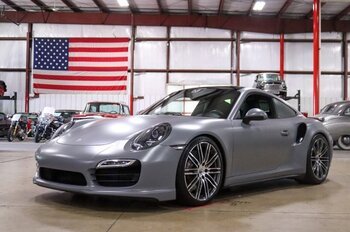