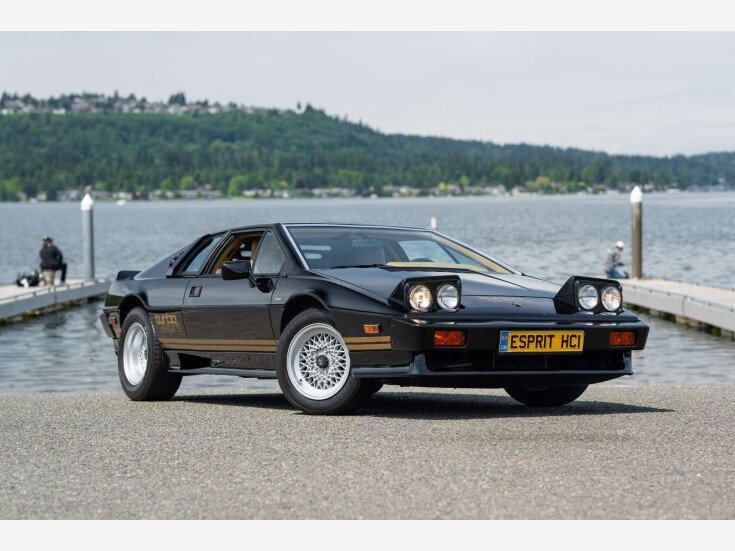 Here is a unique opportunity to own a 3rd generation Giugiaro bodied Lotus Esprit Turbo with just over 29,000 original miles. This Esprit is a rare HCI model (High Compression Injection) that were only sold in 1986/87 for the USA. These iconic wedge design Lotus cars are appreciating in value as a new generation of collectors look for the cars of their childhood dreams. The Esprit was a very capable car when it was launched, outperforming both the Ferrari 308 and Porsche 911 and yet it remains a comfortable and easy car to drive even today. Treat yourself to the classic James Bond look and have a car that is guaranteed to set you apart from the ordinary sports car league.

This Lotus Esprit HCI was built in February of 1986 and sold new to a Dr. Crozier by Ascot Imported Cars Inc of Sewickley, PA on April 30th, 1986. The car would remain in Pennsylvania until 2006 when it would spend a brief time in Sunny Florida. In 2008 the car was sold to a Texas resident and it would stay in Austin area until 2014 when a BMW NA executive purchased the car and kept in in the Laguna Hills, CA area until he moved it to his Arizona home. In 2014/2015 at 24,000 miles he contracted well respected Esprit specialist "Lotus Prepared by Claudiaus" of California to perform a major overhaul of the then 28 year old car. Claudius overhauled the engine, rebuilt the gearbox, turbo, suspension, alternator, starter, brake calipers, replaced the clutch assembly, slave, and hoses, the valve covers and intake were refinished at that time as well. Other modifications installed under his care consisted of a modern Alpine CD stereo, MB Quart speakers, amplifier and crossovers, quick release-extended steering wheel hub, mounted fire extinguisher, and updated S4 dash switches. One very trick mod are the modern Lotus Elise fixed sport seats to accurate taller drivers (mint original seats come with he car) this makes a huge difference in the daily comfort and ease of getting in and out. In March of 2019 at 28,173 miles another major service was performed including fluids, filters, timing belt (upgraded blue gates belt), tensioner, water pump, T-stat, and the air conditioning was serviced.

In April of 2019 Authentic Motorcars squired the Esprit as a trade-in on a Ferrari 360 and it was sold to a local NW collector. In June of 2020 the owner commissioned us to oversee a complete body tear down and the car was finished Lotus Black with gold Turbo livery decals and new body moldings. In March of 2021 at 28,904 miles Lotus of Bellevue serviced and tuned the car including replacing spark plugs and installing a new distributor. The air Conditioning system has also just been serviced and charged. The Esprit has been a joy to take to cars and coffee events and local shows as well as blasting down local back roads, the owner has always kept it stored in a climate controlled space surrounded by his other collector cars. This has to be one of the cleanest, well sorted cars in the market place and is ready for its next steward. This is a great example of the iconic, wedge design super car from Hethel, UK and represents the magical time of hand built, exclusive, low production time in Lotus history that will not be repeated.

Included with the Esprit are the complete original owner's manuals with folio, factory service manual and parts manual, 2 sets of keys, binder of service records, fitted satin car cover, and battery tender. A fresh oil service will be performed at time of sale. 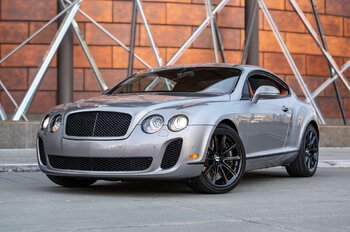 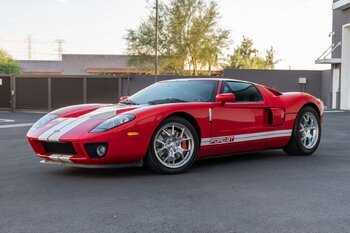 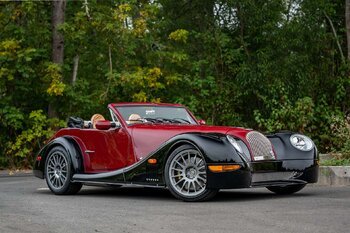 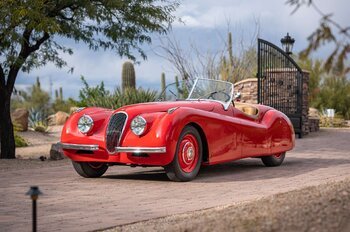