For consignment, an all stock, all original W123 300TD, (4 door sedan),Turbo Diesel. Owned by 1 family its entire life after the original purchase in 1985 in Greenland, NH. Then her son took the car over and he resided in Florida. It has a Protecto-plate documentation, MB maintenance books and a Florida title. Exterior Light Ivory paint, in original condition, is found on the exterior of an obviously meticulously cared for car. Straight heavy gauge steel for this diesel built like a Panzer tank, that sports well minded gaps. A nicely chromed central grille with the tri-pointed star atop has the headlights and fog lights flanking on either side. A shiny chromed bumper is below and has a rubber strip running through its center. A thin chromed trimming runs the length of the car and passes by the 4 doors, (2 on either side), and clean rocker panels on bottom are noted. Those chrome bumpers, brite work, and badging, all dimple and corrosion free and clean. Power stainless chrome rear view mirror works perfectly, as do power windows. The paint has some light scratches from over buffing on the paint, and very minor areas of touchup paint is noted on the wheel well surrounds. Wheels are standard MB 15-inch and tires are new from 2021. Interior Leather in Palomino color and in very nice condition covers the bucket seats in front and bench seat in back. Immaculate gold carpeting covers all the lower surfaces, and is very clean and not worn at all! A near showroom dash and center console house all correct working gauges along with climate controls, and lots of black forest walnut veneer seen mixing in with the black vinyl coverings of the console and dash top. The fully working Eclipse radio is nestled between the dash, and console and has AM/FM/CD capabilities. All this is very clean and the veneer is near perfect. A nice tight headliner is above and framing a sunroof. Drivetrain An inline 5 cylinder Turbo Diesel engine, (3.0 L), coupled with a 4 speed automatic transmission takes you smoothly and slowly up to speed. It is fed diesel fuel via EFI. Some corrosion is noted but overall very light on the cast parts bolted on to this 5 cylinder. The rear axle weighs in at 2.88 ratio. Undercarriage A few areas of very light surface rust is seen on an otherwise nicely undercoated undercarriage. All solid unibody construction, floor pans and suspension parts which include independent coil springs for every corner. Power disc brakes and a clean exhaust are also noted for this diesel well kept beauty. Drive-Ability As a test drive revealed, this car takes just a small lapse of time for that turbo to kick in, but when it does, the car accelerates to any car of todays standards. It is a bit slow and your judgement will need to acclimate to this which is typical of 1980s TDs. Even the AC blows cold. Our consignor that has cared for this car cosmetically as well as mechanically, has yielded this original classic Turbo Diesel that appears literally like new. An extensive recent overhaul just prior to it arriving here was performed. This engine along with the durability of the Mercedes-Benz build, will be active for a long time. Unlike earlier non-turbo models, this car can keep up with todays fast moving vehicles with turbo acceleration and diesel durability, and dont forget Mercedes-Benz reliability and build quality, all expertly pampered in its lifetime. What an excellent combination! 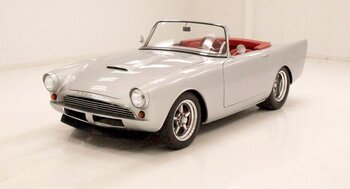 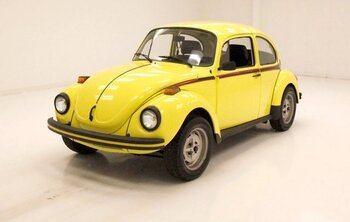 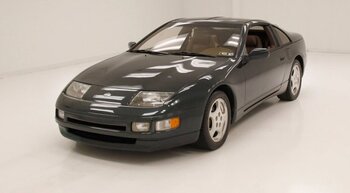