The GR Auto Gallery is pleased to present this 1985 Jaguar XJ6 for your consideration. This XJ6 has a tan paint job paired with a brown interior. Powering this jag is a 258ci inline 6 motor paired to a smooth-shifting automatic transmission. The Jaguar XJ is a series of full-size luxury cars produced by British automobile manufacturer Jaguar Cars (becoming Jaguar Land Rover in 2013) from 1968 to 2019. It was produced across five basic platform generations (debuting in 1968, 1986, 1994, 2003, and 2009) with various updated derivatives of each. From 1970 it was Jaguars flagship four-door model. The original model was the last Jaguar saloon to have had the input of Sir William Lyons, the companys founder, and the model has been featured in countless media and high-profile appearances. Please call or email us today for more information.

The X300, introduced in October 1994 at the Paris Motor Show, was stylistically intended to evoke the image of the more curvaceous Series XJ models. The front of the car was redesigned significantly to return to four individual round headlamps that provided definition to the sculptured bonnet. Mechanically, it was similar to the XJ40 that it replaced.

Six-cylinder X300 models are powered by the AJ16 inline-six engine, which is a further enhancement of the AJ6 engine that uses an electronic distributors ignition system. The V12 remained available until the end of the X300 production in 1997 (although it ended one year earlier in the United States market due to problems meeting OBD-II-related emissions requirements.)

To see over 80 photos of this car, including under carriage please visit our website www.grautogallery.com 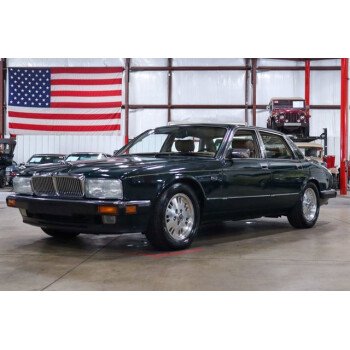 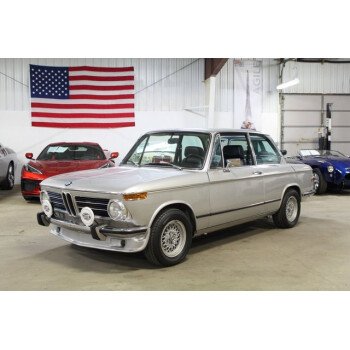 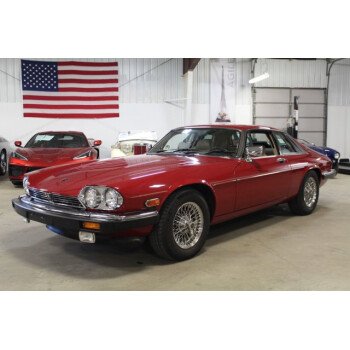 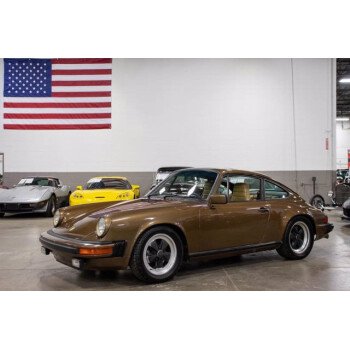