1985 Citroen 2CV Unrestored Citroen 2CV Dolly including the folding 1980 French imported Besco suitcase trailer, and the ONLY electric 2CV scooter that I know of in the world (24volt- made of 2CV rear fenders/other period 2CV Citroen parts etc.). Honestly, not because it is my car, but this car should be in a collection or showcase somewhere being ogled over by all that view her. As a matter of fact while I was waiting for a photo shoot at the Hemmings magazine Wayne Carini (TV show Chasing Cars) happened to be there and came over to the 2CV and told me he once owned one of these cars and this was the cleanest one he has seen. The car is unrestored, super super clean, runs great, and is one of the first Dollys, with this specific Dolly color combination. This specific Dolly color combination is extremely rare. I have yet to see another like it, nor have I ever seen a 2CV Dolly this clean that is actually driven and not restored. Everyone is in amazement/awe and find it hard to believe that it is a 1985 with 50k miles and not redone, truth be told, so am I. These cars come standard with independent suspension, disc brakes, 4 speed, 2 cyl. boxster engine, heater, 48 MPG, and top speed of 72 MPH. To this date they still rally these cars, due in part, that they are extremely difficult to roll over because of their unique suspension. All 2CVs come as convertibles that extend past the back seat. These cars are seldom seen at car shows and are very recognizable in particular in Europe, and, from numerous movies (James Bond 007- For Your Eyes Only etc.). They are a cult car with a tremendous worldwide following and international Citroen shows. Many celebrities have these cars in their collection, such as Arnold Schwarzenegger, Jay Leno, Elton John, and many others. The 2CV was designed for the average person to be able to work on and parts are not a problem. I have found a large Citroen network here on the East Coast along with numerous local mechanics. 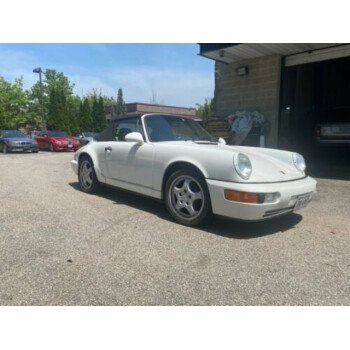 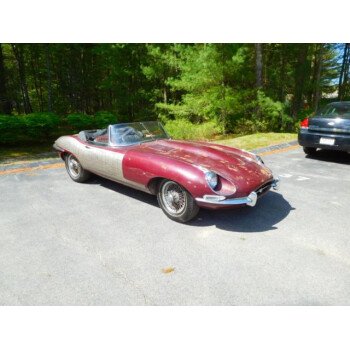 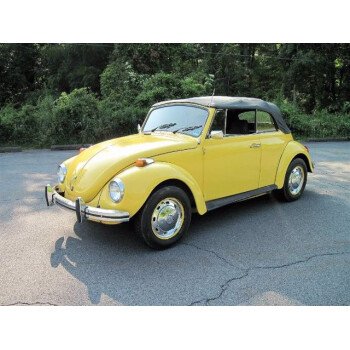 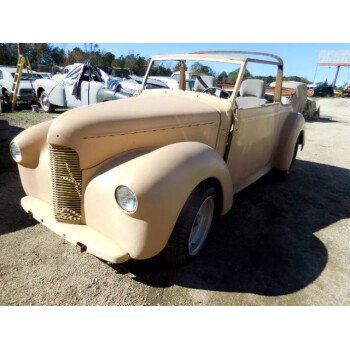