Gateway Classic Cars of Philadelphia is presenting a 1985 Citroen 2CV6 for sale with 29437 miles. It is nicely equipped with Manual convertible top cloth interior and a jack. The Citroen is an air cooled front engine front wheel drive economy car. It was introduced at the 1948 auto show in Paris. The car featured a full-length rollup sunroof. The car was manufactured from 1949 until 1990. The car was conceived in France to motorize all the Farmers who still counted on horses. The 2CV featured low cost simplicity of overall maintenance an easily serviced engine low fuel consumption and an extremely long-travel suspension that offered a soft ride and even some off-road capabilities. The design and the history of the 2CV mirrors that of the VW Beetle in significant ways. Conceived in the 1930s to make a car affordable to regular people for the first time. They both went into large scale production in the late 1940s featuring air-cooled engines that were in the rear of the car. Eliminating the drive shaft. Just like the Beetle the 2CV became not only a million seller but also one of the few cars in history to continue a single generation in production for over four decades. This Citroen is equipped with air conditioning Manual top cloth interior and seat belts. TO view this 1985 Citroen 2CV6 in greater detail including HD pictures and an HD video visit www.GatewayClassicCars.com. For more information please call 856-599-4100 or email Philadelphia@GatewayClassicCars.com 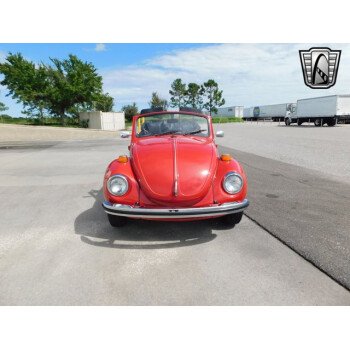 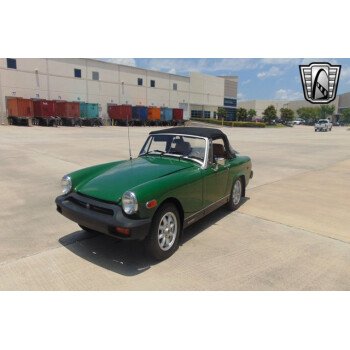 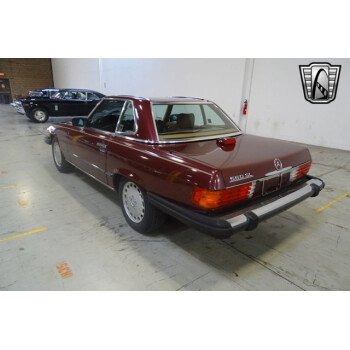 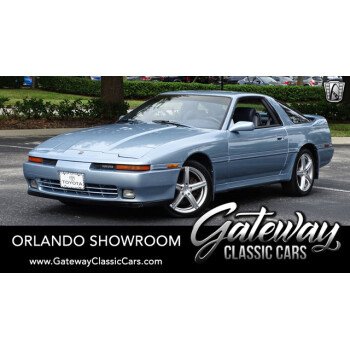