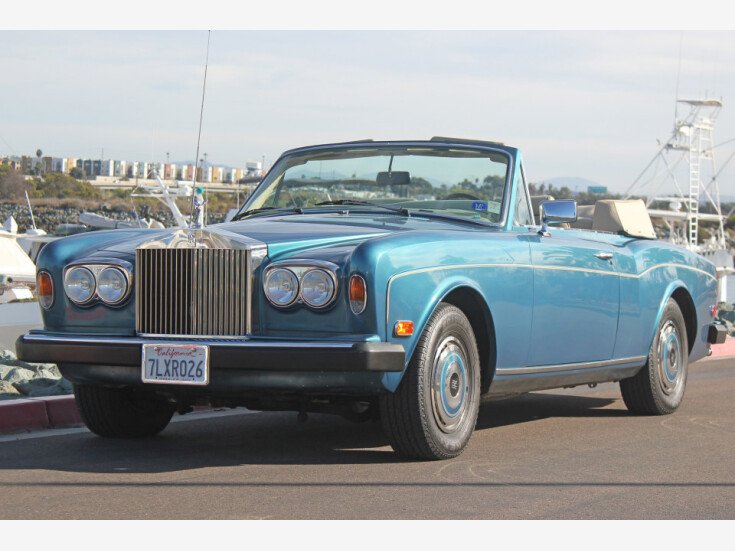 This vehicle is SOLD but we have others please check us out at www.PMautos.com or call us at 619-451-2130 follow us on facebook and Instagram for New inventory the day it arrives and be first . Thank you David Young

This 1984 Rolls Royce Corniche has undergone an extensiverehabilitation by its Owner who is an active member of the Rolls RoyceCommunity and Club member. He recently acquired this 1984 RR in 2015 and diligently had it inspected by one of theforemost Rolls Royce Authorities at Vantage Motorworks in North Miami Floridaprior to purchase. Finished in its original livery in a bespoke  1 of 5 Color “Lagoon Blue” #9510456 withBeige Leather #VM3234 Piped in Dark Blue #VM4133. Car includes its originalhandbooks, service and stamps with tools.

The car was Delivered to Mady (Madeleine) Gordon on12/31/1984 it was a babied well cared for vehicle by its original for over 20years it license plate read “LVUBABY” just to give you a sense of her ownershippride, Mady owned the vehicle till 2004 and by that time it had only traveled amere 55,000 miles before its second owner took possession in Miami Florida. Thecar lived with him up until 2013 where it again was sparingly used and traveleda mere 5,000 while in his possession, the vehicle under his stewardship was simply for special outings, a fewshows, and sheer delight of ownership etc. Our client purchased the vehicle in 2015 from its 3rd owner. Afterhaving it inspected by Vantage Motorworks he was quite satisfied with the cleanbill of health it received and even  moreso passing the structural inspection was a key point of his decision ,  to insure it was truly a  well cared for example. The previous ownerwas also client of Vantage Motorworks as well and had the car serviced throughthem in the time he owned it,  andseveral of the receipts note that. A few leaks were uncovered in the report anda few inop items but that did not sway my client as he knew those were a simplefix and the overall Integrity of the car had been preserved. He purchased theautomobile and had it shipped to San Diego California in May of 2015 with62,000 miles on the odometer.

The car arrived, and it was fantastic, beautiful and drovegreat!! My client being a Local member of the Rolls Royce chapter again had thevehicle overlooked by our local team and found the car to be in remarkablecondition.  Its underpinning wereexcellent which warranted him to provide a proper restoration to the higheststandard. The vehicle had received in its prior ownership a new top, shockwork, regular service, several replacement parts  etc… but this car now was to be driven and enjoyed for many years to come.

So Now begins Chassis DAE07944 as a Meticulous servicedvehicle. Many of the components addressed below were not in dire need of repairbut having the Financial wherewithal, British car expertise and knowledge ofthe Rolls Royce community and shops to back him up , this vehicle was chosen toreceive a new life and this project exceed $60,000 in repairs under him!!!  every seal, connector, part and component wasto be addressed. With the full attention as of a Frame Off Restoration, thisvehicle was done without removing its body and keeping its original paint.Simple put This 1984 Rolls Royce Corniche is one of the absolute very best,fully sorted and serviced examples on the market, it is as new as it was whendelivered in 1984.

The Rolls Royce is staple of class, luxury and style, fromits inception in 1971 the world over has recognized the Corniche image as thefinest marque of its brand. Its demand still drives the market for classicappeal of Luxury, it’s a statement car of quality and performance and alwayswill be. A true gentleman’s car in every right, Ownership of Classic RollsRoyce Corniche offers pleasure as one may only get from such a Notablecar.

Reseal to valve covers which were leaking oil.

Removed fuel injectors and sent out for ultrasonic cleaning,reinstalled and rechecked

Window when closing after repairs still tilts back and stopstoo high; no able to fix without additional time/expertise

Remove and install power steering pump assembly withresevoir, replaced  with remanufacturedunit and swap fitting on back of pump 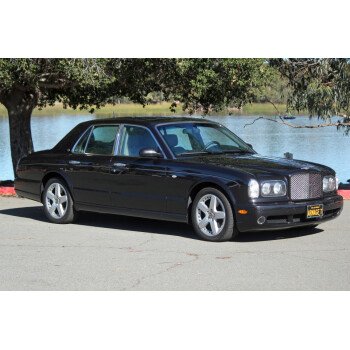 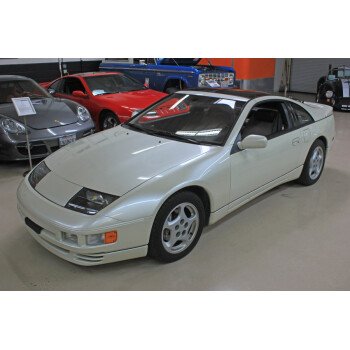 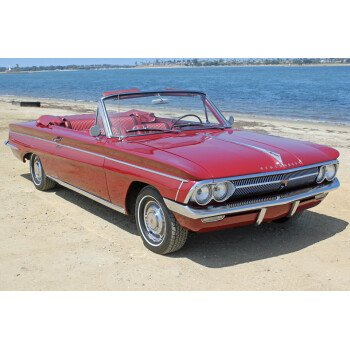 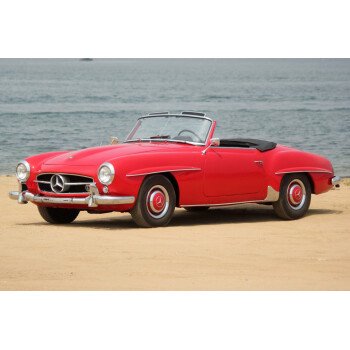