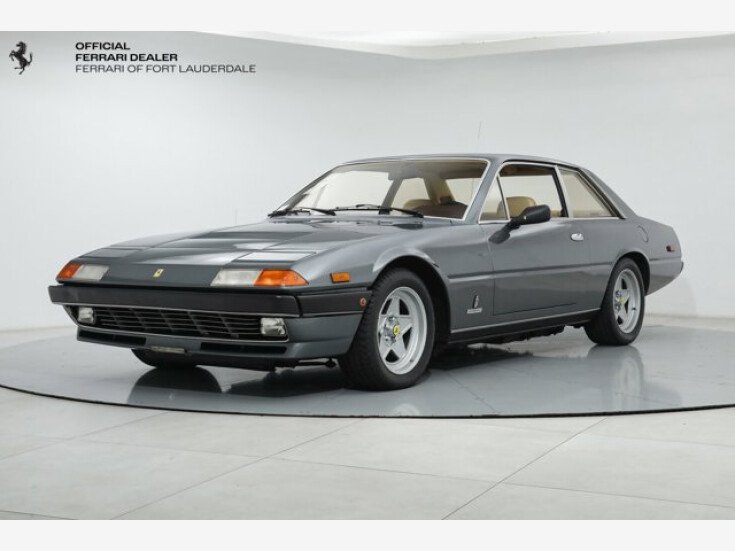 Aptly labeled the "gentlemans express" by contemporary press, the Ferrari 400 catered to effortless, high-speed, transcontinental touring with its stellar V-12 engine and luxuriously appointed interior. Its elegant styling, penned by Pininfarinas Leonardo Fioravanti, carried over from the outgoing 365 GT4 2+2 with only subtle changes. Its distinctive, period-chic, "three box" design offered tremendous visibility, legroom, and cargo space. Power steering, dual-zone climate control, and a self-leveling rear suspension were all standard equipment, while the final adaptation of the legendary "Colombo" V-12 engine powered a Ferrari for the last time in the 400 series.

Unveiled at the 1976 Paris Motor Show, the 400 came in two variants, both of which featured a more powerful V-12 engine than its predecessor, enlarged to 4.8 liters. The 400 GT came with a five-speed manual transmission; the 400 Automatic featured a heavy duty, GM-sourced, three-speed Turbo Hydramatic, the first such transmission offered in a Ferrari. Starting in 1979, Ferrari replaced the 400s carburetors with Bosch K-Jetronic fuel injection to comply with US emissions standards, and the model was rechristened the 400i.

In 1982, a major suite of improvements, including revised camshafts, headers, and fuel-management system, raised output to a claimed 315 horsepower, while still utilizing timing chains instead of camshaft belts. The exterior was treated to front and rear fog lamps and more aerodynamic Vitaloni side mirrors bearing the Ferrari shield and highlighted by five-spoke Cromodora light alloy wheels. Inside, luxuriously padded seats flanked a center console with an array of controls. Interestingly, the 400i was never officially sold in the United States, but European examples did cross the Atlantic and were federalized by licensed importers.

This 1984 Ferrari 400i is finished in the factory shade of Grigio metallic paint finish over a luxurious cream and brown two-tone leather interior. On 11 June 1984, it was sold new through Ferrari of Houston to a client from Mexico City. It was purchased in December of 1989, where it remained part of a significant private collection for over three decades. Today, the car shows just over 10,300 original miles. In June 2022, the 400i benefitted from servicing by the specialists at Gran Touring Classics in California, with invoices totaling over $11,000. Accompanying the sale are ownership manuals, tools, and service invoices. 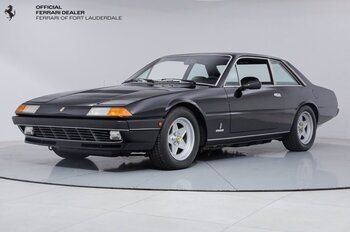 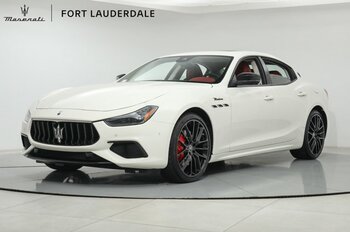 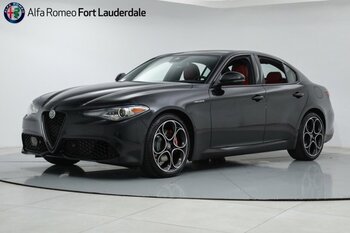 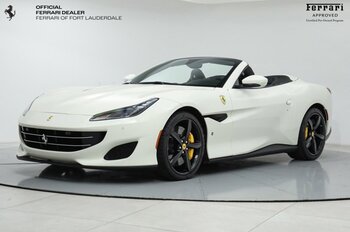