1984 Alfa Romeo Spider Veloce - 2.0L 4 Cylinder - Engine Rebuild at 95k Miles - 5 Speed Manual Transmission - Mediterranean Aqua Blue Metallic Paint - Reupholstered Interior - Maintenance Receipts Since New As a successor to the Giulia Spider, the Spider is a two-seater, front engine, rear drive roadster that was manufactured and marketed by Alfa Romeo from 1966 to 1994. With four distinct generations, or Series, the Spider had many modifications ranging from modest to extensive. The Series 3 Spider debuted in North America for the 1982 model year with the introduction of the 2.0 litre Bosch electronic fuel injection which replaced the previous mechanical injection. The 1983 model year brought further styling revisions with the introduction of black rubber front and rear bumpers, a front bumper incorporating the grille, a small soft rubber spoiler, and various other minor mechanical and aesthetic modifications. The interior received a new center console, lower dash panels (to meet U.S. regulations) and a single monopod gauge cluster with electronic gauges. For the North American market, a model was marketed as the Graduate to acknowledge the models appearance in the 1967 film The Graduate, starring Dustin Hoffman. The Graduate model was intended as a less expensive entry-level Spider with the same engine and transmission as the similar Quadrifoglio and Veloce models, but with steel wheels, manual windows, vinyl seats and a vinyl top. Air conditioning and a dealer-installed radio were the only options available for this special designation. The Graduate model arrived in North America for the 1985 model year and continued until 1990. Displayed here is a 1984 model year Spider which is noted to have potentially been garaged its entire life. Sporting Mediterranean Aqua Blue Metallic paint and dark blue interior, this vehicle is quite a looker. The paint has been well kept and shines with lustrous grace. The black rubber spoiler and bumpers show well with no visible distortions, fading or cracking. This Spider is also outfitted with 5-spoke Campagnolo wheels that are set on new Pirelli tires. The dark blue interior is documented to be a mix of factory and newer materials. The crack free dash and stereo (complete with 6-disc changer) are original while the bucket seats have been reupholstered and received new cushions. The convertible top has been replaced when the engine was overhauled and is well-fitting with a clear rear window. Original gauges are in working order and the wooden shift knob remains from the original owner. Under the hood is a 2.0 litre twin cam inline-four that was rebuilt at 95k miles by an Alfa specialist which included a new clutch kit, clutch master cylinder and slave unit with the last few years. Additional service records are included with the vehicle and note services that consist of new timing chains, new gaskets, new motor mounts, and new alternator and battery. Additional records and literature also accompany the vehicle. Like the MGBs, Triumphs and Spitfires of this vintage, this Alfa Romeo Spider provides just enough individuality that will make any collectors day. Whether you have the top down or are cruising to your road playlist, this Spider is a blast to drive and would be a great vehicle for any automotive enthusiast. Please call if interested or e-mail with specific questions. Thank you for looking. 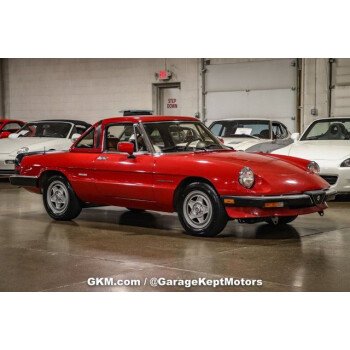 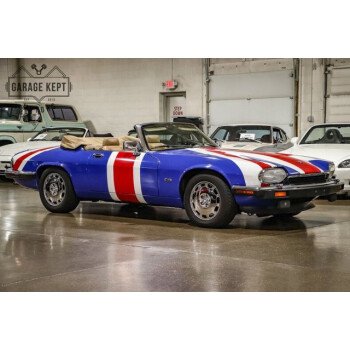 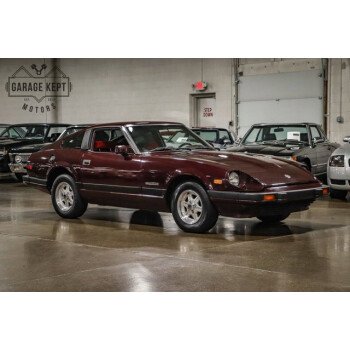 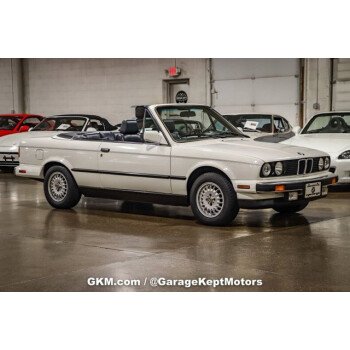