1983 PORSCHE 911 SC GEMBALLA TARGA Before Singers amazing creations, before RWBs wide bodies, before Magnus Walker officially made it cool to NOT be a typical Porsche guy, before TechArt, there was Uwe Gemballa. Gemballa Automobilinterieur GmbH was founded in 1981 by Uwe Gemballa, an engineer who started out creating bespoke interiors before developing a strong interest in aerodynamics and associated aftermarket products. Gemballa soon turned his attention to producing complete cars based on Porsche 911s and quickly gained a reputation for outrageous designs combined with wild performance. The Gemballas of the 80s were radical creations with massive body kits and astounding interior customization. The cars were unique with body air dam effect kits, upgraded wheels, interiors, gauges, paint, Hi-Fi audio systems, etc. Some vehicles even used cameras instead of mirrors, technology far ahead of its time. Audio company Pioneer used Gemballa vehicles in their advertisements and brochures for several years. The prices for these vehicles were often mentioned as being incredibly expensive for the time period at US $250K-$375K+. Robert Van Winkle, also known as Vanilla Ice, was a famous owner of Gemballa Porsches. In the 1990s Gemballas body kits were more subtle compared to the 80s. They continued to perform engine modifications and opened up a US facility in California. Death of Uwe Gemballa: On February 17, 2010, it was reported that Uwe Gemballa had gone missing in Johannesburg, South Africa while on a business trip. In October 2010, Uwe Gemballa was found shot dead, execution-style, in Atteridgeville, South Africa. Uwe Gemballa will always be best known for his high-powered, aggressively styled Porsche conversions, which he sold to the worlds wealthy and powerful. The Car: Believed to be one of the only true Gemballa factory conversion cars made at the Gemballa Automobilinterieur GmbH plant in Leonburg, West Germany and subsequently, immediately imported. 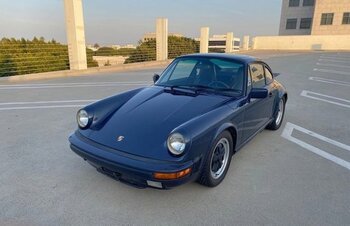 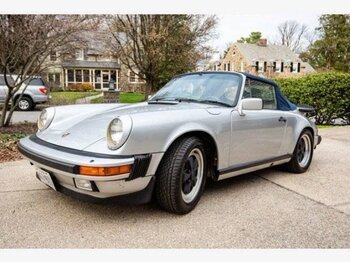 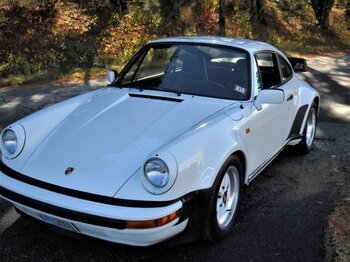 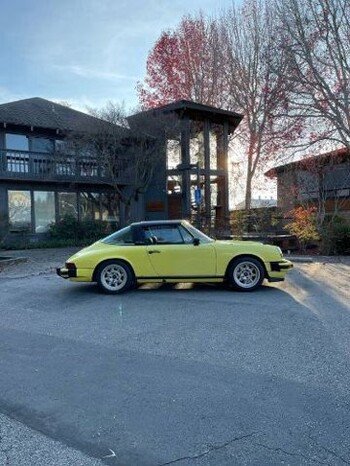