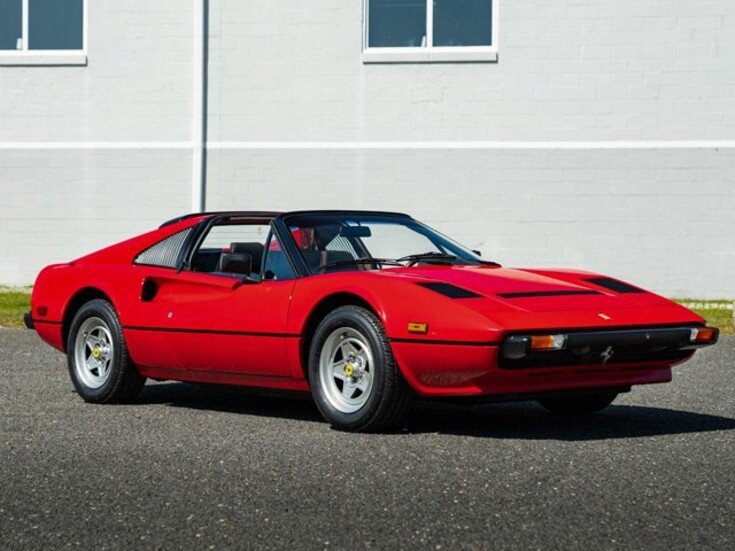 Introduced as the replacement for the Dino 246 in 1975, the 308 has a solid place in Ferrari history. It was designed by Leonardo Fioravanti of Pininfarina and quickly won over many enthusiasts for both its looks and performance. It is often associated with the television show Magnum, P.I., as the 308 GTS played a starring role in the series, capturing the hearts of many as it chased down criminals on the islands of Hawaii with actor Tom Selleck behind the wheel.

The 308 shared both its tube-frame platform and double-wishbone independent suspension with the Ferrari 308 GT/4. The engine was a 2,926-cubic-centimeter transverse V-8, which, in the updated Quattrovalvole model QV for short introduced in 1982, adopted a 32-valve cylinder head. Other changes for this improved model included an available small rear spoiler, additional louvers between the headlamps to improve airflow for the radiator, and power mirrors, amongst other minor updates. As with earlier 308s, it was offered in both an enclosed coupe version, the GT, and as an open-air model, the GTS, which boasted a targa-style removable roof panel that could be stowed behind the seats when not in use. Ultimately, just over 3,000 GTS models would be produced during its three-year model run.

Completed at the Ferrari factory in Maranello in April 1983, this U.S.-market GTS QV is finished in the famous shade of Rosso Corsa over a black leather interior trimmed with red piping. Maintenance records indicate at least two consecutive owners in New York between 1992 and 2017. In 2015, the previous owner had a major service and some cosmetic work executed at Miller Motorcars in Greenwich, Connecticut.

Since entering the consignors collection, this eminently presentable GTS Quattrovalvole has seen approximately 800 miles of fair-weather, asphalt exercise. Benefitting from a lifetime of careful use, the cars high-visibility Veglia Borletti instrumentation currently indicates just shy of 18,700 miles at time of cataloguing. Under current ownership, an onsite technician has provided maintenance at regular intervals and within the last 50 miles, the car has received fresh fluids and necessary servicing for the upcoming sale.

The 308 series is among Ferraris most famous designs, and this late-production GTS QV adds open-air enjoyment and improved power delivery to the driving experience. Furthermore, it is made yet even more desirable thanks to its signature Rosso Corsa exterior color and ever-appreciated air-conditioning system.
To view this car and others currently consigned to this auction, please visit the RM website at rmsothebys.com/en/auctions/mo22. 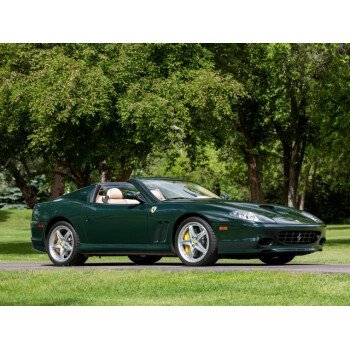 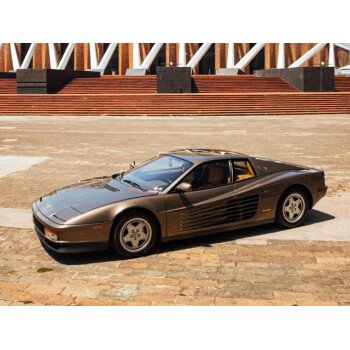 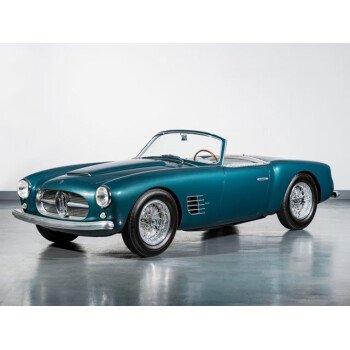 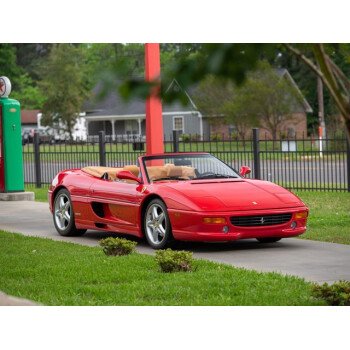