THIS 1983 DATSUN 280ZX IS LOCATED IN: GASTONIA, NC 28052 The Nissan S130 is a sports coup produced by Nissan in Japan from 1978 to 1983. It was sold as the Datsun 280ZX, Nissan Fairlady Z and Nissan Fairlady 280Z, depending on the market. In Japan, it was exclusive to Nissan Bluebird Store locations. It was the second generation Z-car, replacing the Nissan S30 in late 1978. The 280ZX was the first time the by Nissan subscript was badged alongside the Datsun logo, along with Nissan trucks. The 280ZX was Motor Trends import car of the year for 1979. The 280ZX was replaced by the Nissan 300ZX in 1984. The 280ZX was a complete redesign, retaining only the L28 inline-six engine and other driveline components from the 280Z. Both two-seat and four-seat (2+2) designs were offered. Compared to the more overtly sporting earlier models, the 280ZX was a much softer, heavier car, with less focus on driving and more on driver comfort and refinement. Softer suspension, better sound insulation, more comfortable seats, and ample equipment including high-end audio systems defined the new ZX. 1983 DATSUN 280ZX TURBO THE 280ZX TURBO WAS OFFERED FROM 1981-1983 ONLY CLEAN TITLE IN HAND 203,245 MILES BLACK AND GRAY EXTERIOR WITH GRAY INTERIOR TURBOCHARGED 2.8-LITER INLINE-SIX PAIRED WITH A 5-SPEED MANUAL TRANSMISSION REMOVABLE GLASS ROOF PANELS DIGITAL DASH AIR CONDITIONING, CRUISE CONTROL, POWER WINDOWS AND LOCKS FOUR-SPOKE 15 ALLOY WHEELS WERE UNIQUE TO THE TURBO MODEL RUNS AND DRIVES HERE IS YOUR CHANCE TO OWN THIS GREAT CLASSIC! 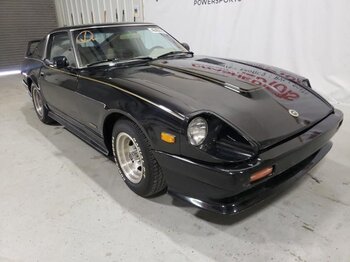 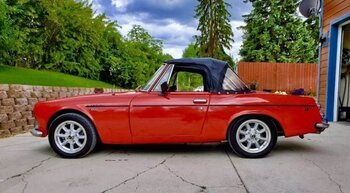 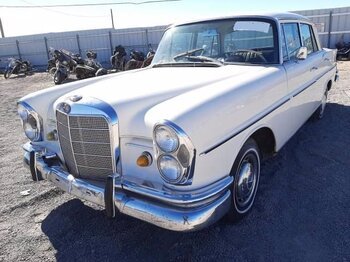 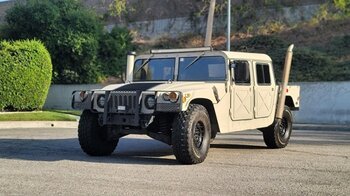