The S-10 is a compact pickup truck that wasproduced by Chevrolet from 1982 through 2003. It was the first domesticallybuilt pickup truck by an American automaker. This particular example startedout as a clean unmolested truck with just over 60,000 original miles. Duringits transformation the engine received a significant upgrade from its stock 4cylinder to a 396ci V8. The engine was rebuilt before being installed at whichtime it was bored .030 making it a 402 that is estimated to produce 400 hp. Itis shifted with a 4 speed manual transmission and the power is put to themassive 28” Mickey Thompson tires via a 10 bolt posi rear end. Instead oftubbing the vehicle it was widened with dually flares that give this sweetlittle pickup a ton of attitude. Other notable attributes are the 6” cowl hood,the Weld aluminum racing rims, the custom tonneau cover and it sounds justplain nasty ripping through its custom side pipes. The interior boasts niceclean bucket seats with newer carpeting and custom gauges to monitor that bigblock. The vehicle has been driven a little over 3,000 miles since being builtand is an absolute blast to drive. The price we have it listed it does not evencover the cost of the original truck and the parts used to build it let aloneany of the hundreds of hours in labor. If you like what you see you best reachout before it’s too late! 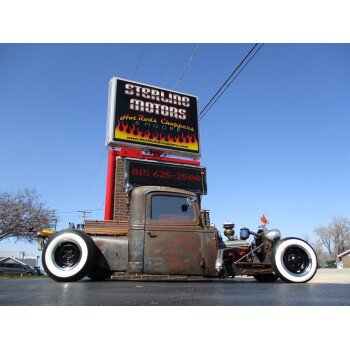 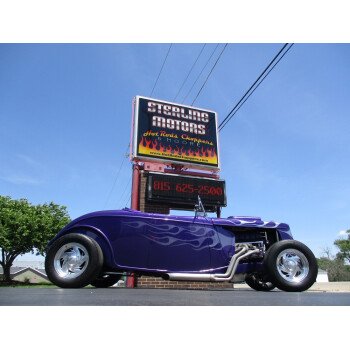 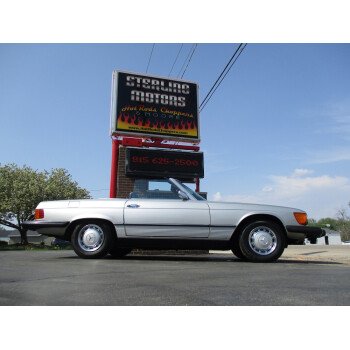 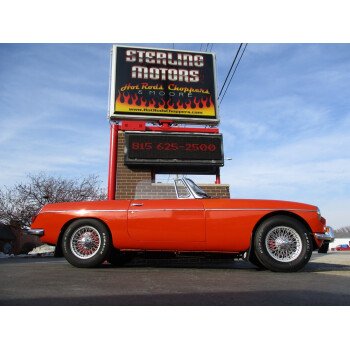