THIS 1982 MERCEDES-BENZ 300 CD 2DR TURBODIESEL COUPE IS LOCATED IN: EAST GRANBY, CT 06026 The Mercedes-Benz W123 is a range of executive cars produced by German manufacturer Mercedes-Benz from November 1975 to January 1986. The W123 models surpassed their predecessor, the Mercedes-Benz W114, as the most successful Mercedes, selling 2.7 million units before production ended in the autumn of 1985 for the saloon/sedan versions and January 1986 for coups and estates/station wagons. Following a slow production build-up during the first year, customers who placed their orders faced a lengthy waiting period of nine to twelve months. A black market emerged for the customers who were willing to pay more for immediate delivery. The slightly used W123 commanded about 5,000 Deutsche Mark premium over its original sale price. Like its predecessors, the W123 gained the reputation of being well built and reliable. Many taxi companies chose the W123, and they were a common sight in Germany. Reaching 500,000 or 1,000,000 km with only minor mechanical issues was common with W123s used as taxicabs.citation needed Once the W123 reached the end of its service life, they were often shipped to Africa and third world countries where they were highly esteemed for their ability to travel on rough roads and to not require frequent maintenance. W123 production ended in January 1986 with 63 final T-models rolling out. The most popular single models were the 240 D (455,000 built), the 230 E (442,000 built), and the 200 D (378,000 built). 1982 MERCEDES-BENZ 300 CD 2DR TURBO DIESEL COUPE CLEAN TITLE IN HAND BLUE EXTERIOR OVER A BLUE INTERIOR THE ODOMETER SHOWS 148,164 MILES 3.0-LITER OM617 TURBO DIESEL INLINE-FIVE WAS ORIGINALLY RATED AT 123 HORSEPOWER AND 184 LB-FT OF TORQUE AND IS MATED TO A 4-SPEED AUTOMATIC TRANSMISSION RUNS AND DRIVES HERE IS YOUR CHANCE TO OWN THIS GREAT CLASSIC! 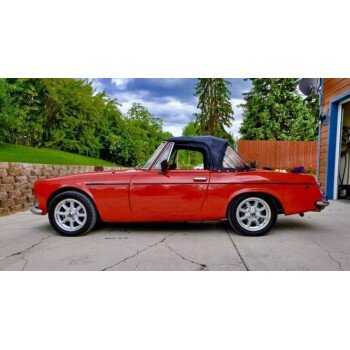 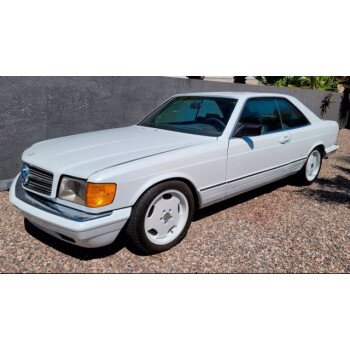 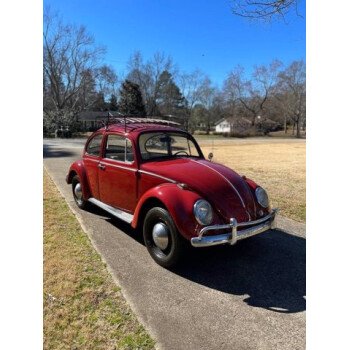 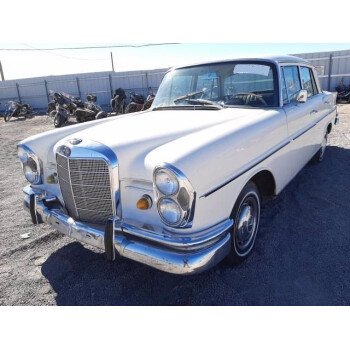