1982 Aston Martin Martin V8 Volante This 1982 Aston Martin V8 Volante LHD is a matching numbers two owner example that was just serviced and runs and drives great. Finished in Hereford Brown over a Natural interior with dark brown piping and a brown top. According to copies of Aston Martins factory build records, this V8 Volante was built during November of 1982. The car was equipped with a left-hand drive steering arrangement and a 3-speed automatic transmission, just as it appears today, and destined for the US market. Offered with a copy of its factory build sheet. The V8 Volante is increasingly appreciated by collectors as an important cornerstone of Aston Martin history. Chassis no. SCFCV81C4CTL15295Engine no. V580/5295 LFA Original US delivery LHD V8 Two owners in the last three decades Retains matching-numbers enginePrice: $115,000 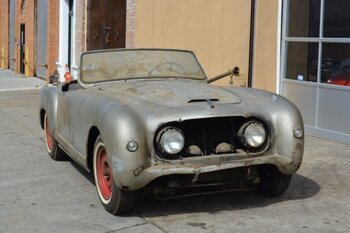 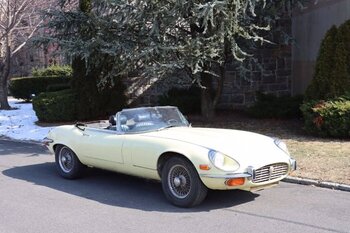 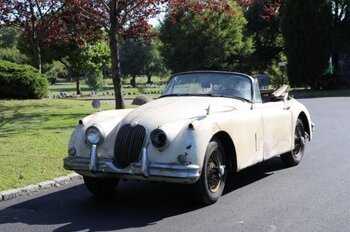 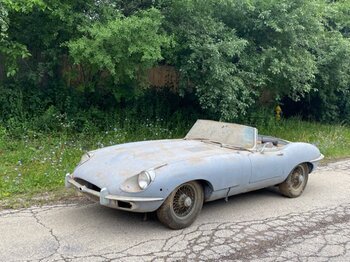