Gateway Classic Cars Milwaukee is excited to present this 1981 Chrysler Imperial. Minimalist by design the Imperial consisted of straight lines lack of gaudy trim hidden head lights and bustle back rear end. The advantage to straighter lines was that the body panels were thicker gauge metal that resisted door dings. It was built on the Cordoba platform as a two-door model only. The Imperial was designed by Lee Iacocca in hopes of helping Chrysler out of its financial problems. An interesting fact was that Imperial does not have one ??Chrysler logo anywhere on the car. The only identifiable feature is the Chrysler Pentastar hood ornament made from Cartier crystal. Lee Iacocca was able to get his best friend Frank Sinatra to do commercials promoting the Imperial. Sinatra did so for one dollar a year to help save American jobs. This 1981 Chrysler Imperial is painted in Spice Tan Starmist. ??Snowflake alloy wheels and whitewall tires are reminiscent of the early 80??s. Luxury abounds in the tan leather interior. Pillow seating thick carpet and a space age digital gauge package makes for an inviting cabin. Under the hood is a 318 cubic inch V-8 attached to a three-speed automatic transmission. As the Imperial was sold as a standard features car (except for a sunroof) the list of said features is extensive. Including air conditioning AM/FM/ 8 track radio power windows power locks power seats power heated mirrors tilt wheel cruise control power trunk release power steering and power brakes. 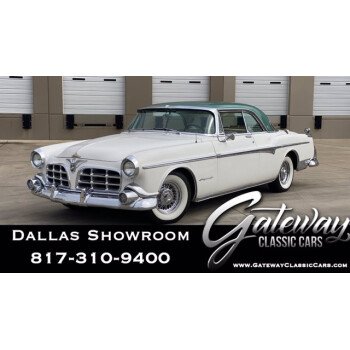 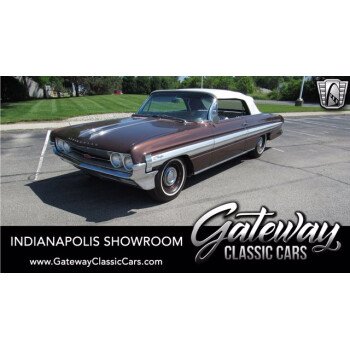 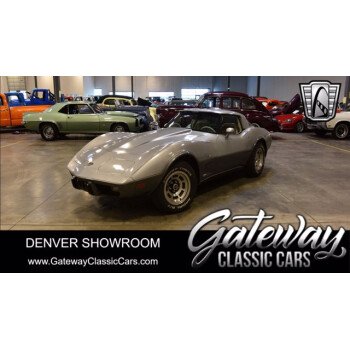 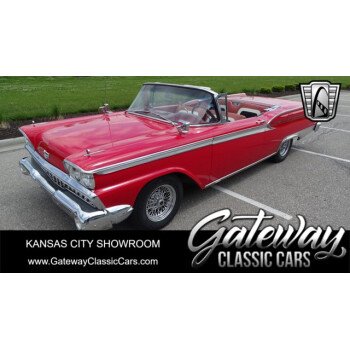