Other Car for sale by Sterling Motors Hotrods, Choppers & Moore in Sterling, Illinois 61081 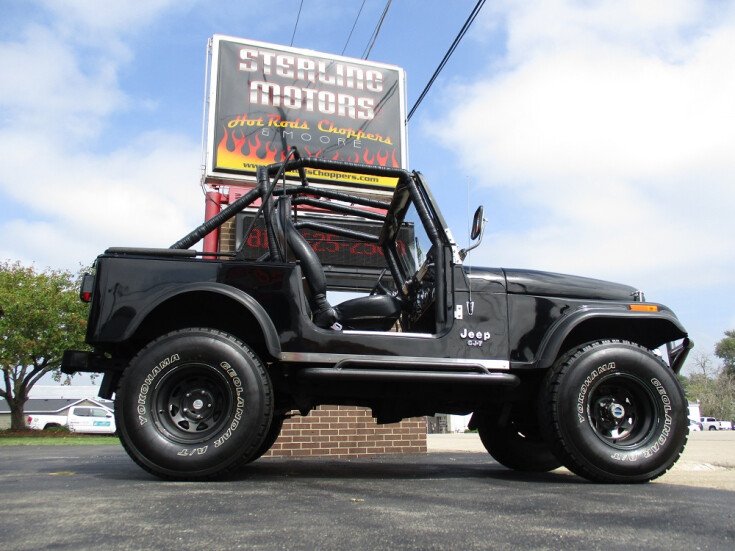 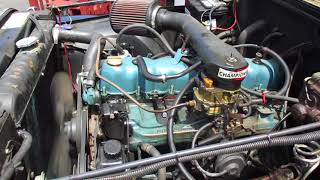 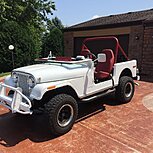 In 1944 Willys-Overland built the first prototypes for the commercial version of the CJ (Civilian Jeep). Jeep’s CJ models are a series of small open bodied off-road vehicles and pickup trucks produced by Jeep from 1945-1986. All CJ’s have a separate body and frame, rigid live axles with front and rear leaf springs, a tapering nose design with flared fenders, a fold flat windshield and can be driven without doors. The CJ-7 was produced from 1976 – 1986 and offered a long list of improvements from its previous model. This particular example is equipped with 238 ci straight 6 cylinder engine, a manual transmission and is a 4X4. It was restored in 2005 at which time it received a new tub, a fiberglass hood, an upgraded roll bar with padding, a new top, new doors, a new bikini top, a custom front bumper with an integrated push bar and fog lights, new side bars, new high back seats, a full tune up, the transmission was rebuilt and suspension received a leaf over axle modification to add travel and to increase the turning radius. It also received a long list of chrome which includes the front grill, door sills, passenger grab handle, wiper motor cover, a gas neck surround, door hinges, hood hinges, window hinges, tailgate hinges and hood latches. Within in the last couple of years the rear seat was recovered and it received a complete sound system which consists of a Kenwood CD player with USB and Bluetooth, 4” front speakers, 6X9 rear speakers. It also has two 10” subs in an enclosure behind the rear seat with an amp under it that brings the whole system together to sound incredible.  It currently has 79,641 original miles, it has been serviced regularly and everything is working properly except for the gas gauge which works intermittently. If you could see yourself cruising is this sweet old Jeep you better get in touch with us before it is too late!