1979 Volkswagen Cabriolet for sale! Motorcar Classics is pleased to present this 1979 Volkswagen Super Beetle Convertible. 1979 was the last full year that the Beetle was available in the US market. For the 1979 model year, only 10,681 Super Beetle cabriolets were sold in the U.S. The 1979 production actually totaled 15,253 cabriolets, with the remaining 4,572 cars being sold in 1980. Our cabriolet is featured in the popular Triple-White color combination which was ubiquitous on these last of an era Beetle cabriolets. Like all the 1979 Beetles, the car features VWs 1600cc fuel-injected boxer 4-cylinder rated at 50hp engine mated to a 4-speed manual gearbox. This car comes with AM/FM radio, vinyl interior, top boot and seat belts. The VW is in unblemished original condition, showing only 32,796 miles. This Super Beetle is a delight to drive and will attract attention wherever you go. 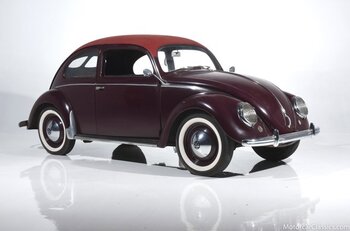 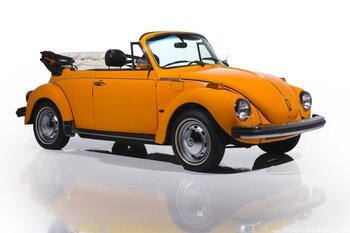 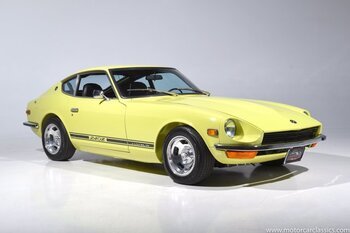 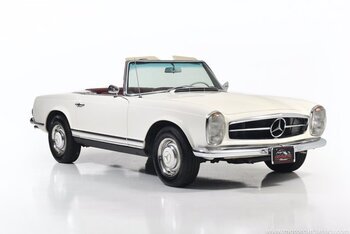