1979 Triumph TR7 Introduced in 1975, Triumphs TR7 coupe, (and later, convertible), represented a bold new styling direction for the British automaker, whose other coupe and convertible offerings, (the GT6 Mk III, the Spitfire and the TR6), were beginning to show their age. With a distinctive and futuristic wedge shape, penned by Harris Mann, the TR7 put the company back into the spotlight, and accomplished its mission of drawing sports car buyers back into Triumph showrooms. As described in this print ad from the TR7s first year on the market, the cars slippery shape knives through the air, forcing the front wheels down, for solid and uncannily precise handling. The low-drag shape had another benefit, too: enhanced fuel economy, a major selling point to buyers with vivid memories of fuel shortages and drastic gas price increases. Triumph also heralded the cars simplicity and affordability, reassuring buyers that, though the car looked expensive, parking one in the garage wouldnt break the bank. For consignment the shape of things that have come and gone in the form of a 1979 Triumph TR7. This consignment has a new convertible top, some recent service and is an absolute hoot to drive. Bathed in nice green paint, its ready to wedge into your collection of British sports cars. Exterior From its low sleek front crash bumper in black to the hidden headlights that seamlessly melt into the front hood and quarters, to the wedge-shaped cove into the door panels and small rear deck, it definitely emulates the advertising of the day stating, The Shape Of Things To Come . All green which is still at the deep end of the pool with only a few chips and inclusions, it shows some chrome trimmings around the front windscreen, and on the rear luggage rack. A new vinyl convertible top in black is installed and it sports a clean and clear rear plastic window. 13-inch silver wheels are wrapped by good rubber on all 4 corners. Interior Top down, its all there for the world to see, and what we see is dual buckets which are in reality tan broadcloth with heavy seam separation and tearing to the drivers outer bolster and lower cushion, now covered in tan seat covers in various broadcloth patterns. These buckets float in a sea of clean tan carpeting covered in Coco mats and snuggle up to a center console which stretches from front to rear. A square and rectangle design takes over on the dash and a small heavily wrapped rally style steering wheel fronting it. All in black and all clean. We note small storage compartments behind the buckets, and an AM/FM/Cassette sound system neatly inserted into the dash between the heat and AC slides. Drivetrain Under the wedged hood, is a nicely presenting 2.0 liter 4-cylinder engine which sports dual single barrel carbs feeding it from the passengers side. A 5-speed manual transmission and rear DeDion axle is providing the go for the mill. Looking very nice under here with a silver valve cover, yellow plastic radiator fan and nice silvered intake manifold. No corrosion or dirt under here either and we note new belts, a rebuilt alternator and a new radiator and water pump to assist on the cooling front. Undercarriage A mixture of patina, road dirt, and slight surface rust coats the undercarriage. All structurally sound we can note a newer single exhaust system has been installed Independent coil springs for the front, and a 4 link with coil springs for the rear, as well as power disc brakes on front, and power drums for the rear. Drive-Ability A quick starter and nice performer, some of the emission controls get in the way of performance to put it over the top, but it has nice performance overall. All functions were working during the test drive with the exception of the fuel gauge which reads 3/4 of a tank when full and the A/C being disconnected. Comfy and controlled, it was all good. The wedge shape was the future of the aero design in the square and rectangle design era of the late 70s and through the 80s. Triumph was trying to update their aging designs of their sports cars of yore and created a nice sporty sedan that got great gas mileage and performed like their sports cars in previous models they were known for. A bit more buttoned up on the options and comfort fronts for this car and it presents very nicely. 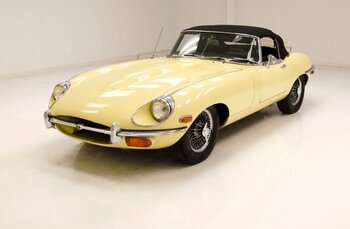 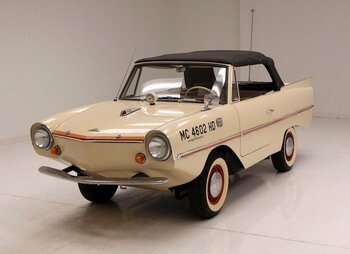 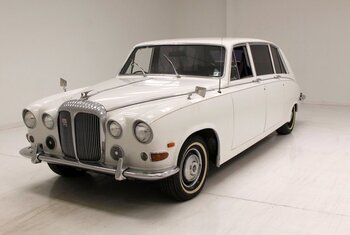