Hatchback Car for sale by Harwood Motors in Macedonia, Ohio 44056 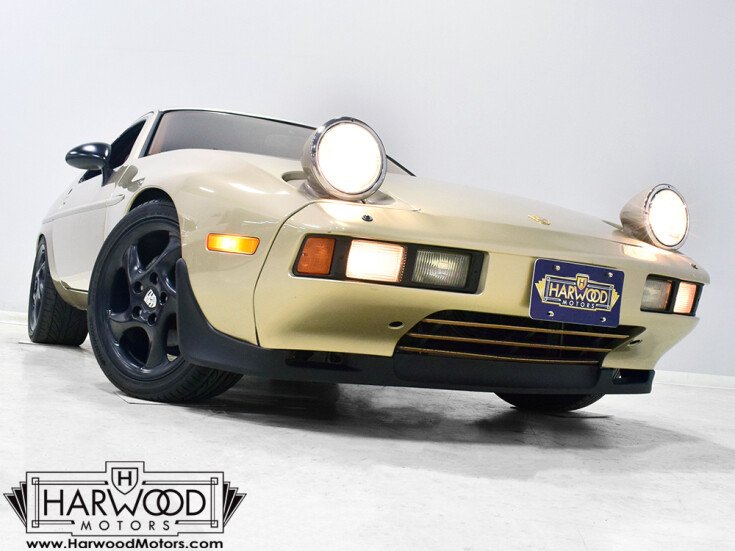 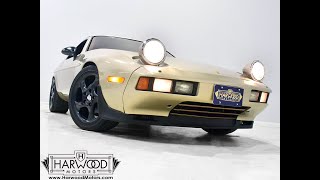 This handsome 928 is a lifetime California car, which shows most clearly in its unmolested factory bodywork and ultra-clean undercarriage. This is also a 5-speed model, which remains the one that appeals to most enthusiasts. This car has been repainted at some point, perhaps 10-15 years ago, but we don’t have a lot of history. Porsche’s superior build quality is evident throughout and the fact that this car has never been hit or wrecked shows in the even gaps and excellent fit of the doors and hatch. Opal Metallic is a medium gold with a handsome iridescent sheen and on the handsome 928 hatchback shape, it works rather well. You will note that it is fitted with the chin spoiler and wing from a later 928, which obviously look right, as well as the rub strips that are just a smart practical idea.

The interior has been reupholstered in black and butterscotch leather and vinyl for a racy look. It’s not quite what it would have worn when it was new, but it’s a nice update on the original theme that works quite well and suits this car’s personality just fine. Workmanship is good all around, with seats that still feel great and hold you in place for spirited driving, as well as matching door panels with custom speakers built right in. New black carpets with matching piping are a nice touch, but we believe the headliner (including the too-cool rear seat sun visors) is original. The Porsche 3-spoke steering wheel feels suitably meaty in your hands and the short shifter for the 5-speed manual gearbox is topped by a handsome wooden knob. Everything works, including the A/C, power windows, power seats, and pop-up headlights, and the gauges remain big and easy to read. There’s also a rather significant stereo system with a Sony AM/FM/iPod stereo head unit in the dash and an amplifier hidden in the trunk. A pair of speakers dominates the cargo bay, but it’s neatly finished with an access panel for the battery and amplifier located underneath.

In 1979, the 928 sported a 4.5 liter OHC V8, which was about as far as you could get from an air-cooled flat six. The eight long runners on the intake manifold make a 928’s powerplant easy to recognize, and it’s fed by twin snorkels up front that ensure plenty of cool air. We understand that this engine was rebuilt a few years ago and punched out to 4.7 liters and the list of new components is extensive: cams, machined heads, seals, distributor, water pump, timing chain, belts, and the A/C system has been rebuilt. We have photos of the engine being rebuilt, and today it runs superbly with no problems generating enough thrust to cause you legal trouble in all 50 states. It feels like it could accelerate forever. There are plenty of new parts under the hood, including the big aluminum radiator, fans, ignition system, and more, and given the generally good reliability record these cars enjoy, you can probably enjoy this one for many years to come. And please take a look at the inner fenders—there’s just no question about this car’s west coast ancestry.

The rear-mounted 5-speed manual gearbox makes this car a lot of fun to drive. There’s a recent clutch so take-up is light and there’s no chatter, and the ratios are ideal—5th gear is direct and there’s no overdrive needed thanks to the towering 2.75 gears in the differential. Obviously it’s a fantastic high-speed cruiser. Looking around underneath, you’ll see completely solid original floors with exactly zero rust issues, a set of beautifully designed long-tube headers, and an all-new stainless exhaust system that sounds epic but never gets annoying. This car also features a fresh alternator, some new front-end components, new brake and fuel lines, an oversized rear sway bar, fresh fluids, and all the other little things that make people worry about buying a used Porsche. This is not a perfect car, but someone spent a lot more than the asking price to make it into a good one. Late-model 18-inch Porsche wheels are a great look, with these outfitted with 225/40/18 front and 285/35/18 rear performance radials.

The price has already told you that this isn’t a perfect car, but the 928 is having its moment in the sun. Values are on the way up, and this is a fantastic way to own one of the great performance cars of the late 20th century. Call today!

Harwood Motors recommends and welcomes personal or professional inspections of any car in our inventory prior to purchase. 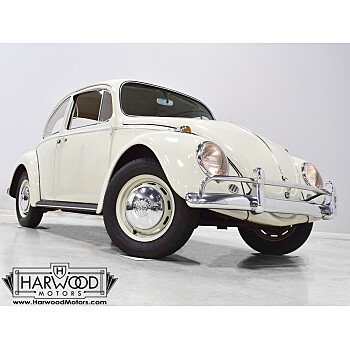 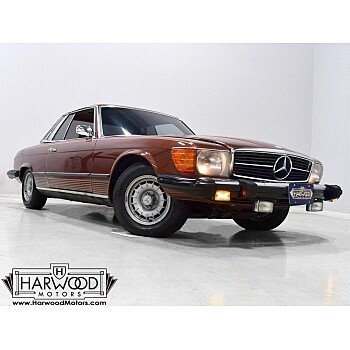 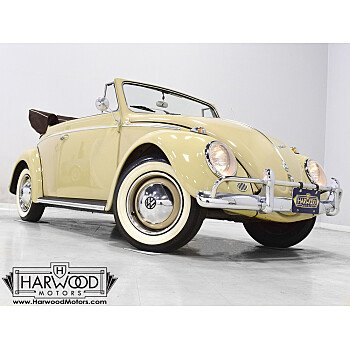