1979 Lincoln Mark V Overview:The Continental Mark V is a personal luxury coupe that was marketed by the Lincoln division of Ford Motor Company from the 1977 to 1979 model years in North America. The fourth generation Mark series, the Mark V was derived from its Continental Mark IV predecessor, bringing an extensive update to the interior and exterior design. While only sold for three years, the Mark V is the best-selling generation of the Mark series, with 228,262 examples produced.At 230 inches long, the Mark V is the largest two-door coupe ever sold by Ford Motor Company, with the 233-inch long two-door and four-door Lincoln Continental sedans (produced alongside it) as the only longer vehicle ever marketed by Ford. Distinguished by its sharp-edged exterior design, design themes of the Mark V would be adapted onto Lincoln vehicles throughout the 1980s.ChassisThe Continental Mark V shares its chassis architecture with its predecessor, the Continental Mark IV (developed as a counterpart of the 19721976 Ford Thunderbird). During the development of the Mark V, Ford was unable to justify the expense of designing an all-new platform for the vehicle. However, following the successful launch of the Mark IV, a significant design departure would also be considered risky. Although sharing many underpinnings with the Mark IV, in the interest of fuel economy, many updates were performed by Ford engineers. Four-hundred pounds of curb weight was cut bringing the Mark V down to 4600 pounds from the Mark IVs 5000 pounds.In the interest of fuel economy, the 1977 Continental Mark V was equipped with the smallest-displacement engine fitted in a Lincoln or Continental since 1957. Shared with the Ford Thunderbird/Mercury Cougar and Ford LTD/Mercury Marquis, the standard engine for the Mark V was a 400 cubic-inch V8. Outside of California, the 460 V8 remained available as an option. In 1979, the dual-exhaust version of the 400 was discontinued; the 460 was discontinued in the Mark V. Paired with both engines, the Ford C6 three-speed automatic was the sole transmission offering. BODY:Marketed as the flagship vehicle of the Lincoln-Mercury Division, the Continental Mark V showcased a new design theme for the Lincoln brand, with styling features from the Mark V appearing on various Lincoln vehicles throughout the 1980s.The exterior design of the Mark V began life in the late 1960s, as an alternative design proposal for what would become the Continental Mark IV. During the development of the Mark V, chassis designers intended for the vehicle to use specially-designed (wider) Michelin tires, leading to widely flared wheel openings in the design. Alongside the Lincoln Continental, the Mark V was styled with sharp-edged fender lines. In contrast to Lincoln design precedents, the Mark V shifted towards horizontal edges, with a nearly flat roofline. To increase visibility, the rear window and quarter windows were enlarged.In Mark-series tradition, the Mark V retained the Continental spare tire decklid, oval opera windows, hidden headlights, and a radiator-style grille; the front fenders were given functional louvers behind the front wheels as standard equipment. In a style similar to the Mark III, the Mark V was designed with vertical dual tail lights. During its development, stylists initially designed tail lights that curved into top of the rear fender blades; the design was modified after controversial reviews from focus groups.While technically considered a $187 option, all Mark Vs were fitted with a vinyl roof unless specifically ordered without one. For 1979, the vinyl roof could no longer be deleted.Our Car:options and features:400cid V8LOW MILES 17,356Leather seats power windows power lockspower brakes power steeringremote drivers/ passenger mirrors6 way power driver and passenger seats 2 sets of wheel covers wire wheels and the OG wheel coversDaytime/Nighttime rear view mirrormud flapscorning lightsThis car looks as good as it drives, super smooth and isolated super posh and comfortable ride. This car needs nothing more to just hop in and go. runs and drives great. Visit JKs Galleria Of Vintage, Classic and Pristine Cars for your next vehicle. We are shipping experts and can assist with delivering your new vehicle anywhere in the world!! 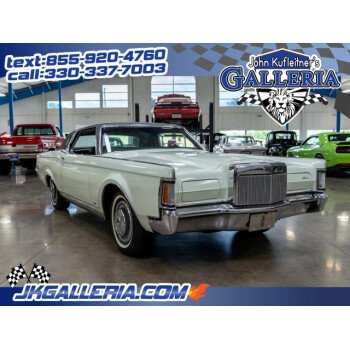 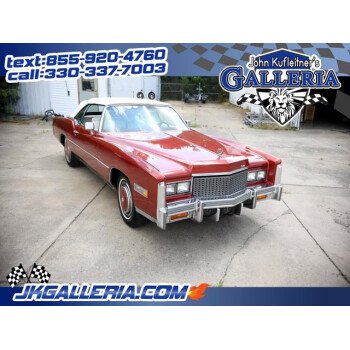 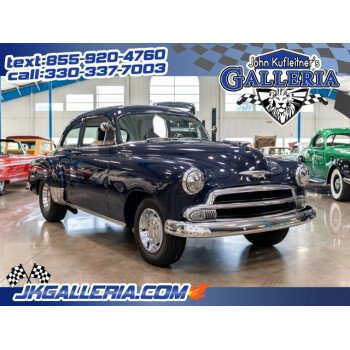 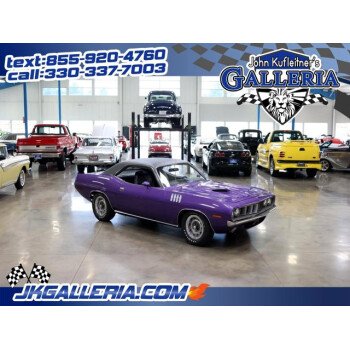