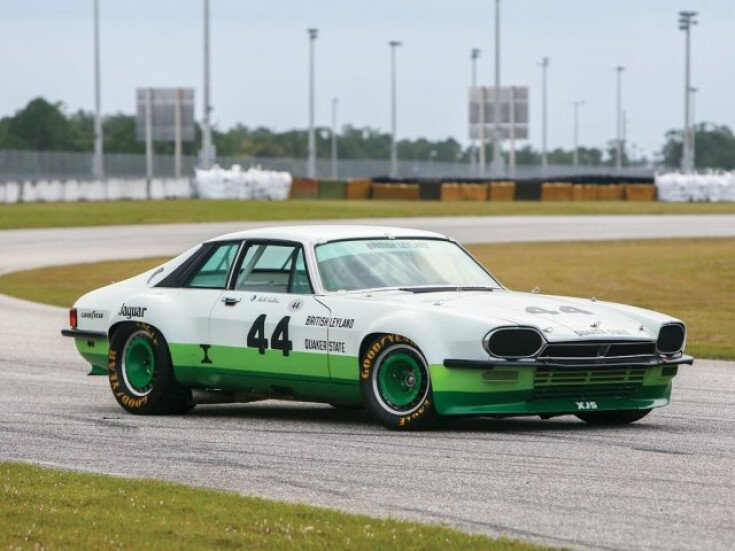 Please note that this lot is offered on a Bill of Sale only.

In 1976, as Jaguar faced tepid sales for its new XJS model, sales VP Michael Dale reached out to Bob Tullius, whose Group 44 team made major strides in Trans-Am competition under the Quaker State sponsorship. Tulliuss team accepted an XJS for the 1977 season, and after significant modifications followed by some keen driving, Tullius emerged with the Drivers Championship for the Category 1 division.

For 1978 the relationship continued, and the body for the offered car, chassis no. 78-44, received a factory-conducted acid dip to shave weight before being submitted to Group 44 for race preparation. The coachwork was then mounted on a special tube-frame chassis with a 32-gallon fuel cell and fitted with a 5.3-liter Jaguar V-12 equipped with six Weber carburetors. Tullius drove this lighter, more purpose-built car to great success, finishing 2nd at Westwood, British Columbia, in early June 1978, and 3rd at Portland, Oregon, a week later.

On 25 June 1978, the Jaguar roared to its first win, emerging triumphant at Mont Tremblant in the first of seven consecutive victories that closed out the season. A 1st-place finish at Road America in early September sealed another Drivers Championship for Tullius, while a win at the season-ending contest in Mexico City in early November earned the Manufacturers title.

After 1978 the prodigious XJS was retired and stored by Tullius for three decades before being sold in December 2007 to marque collector Gary Bartlett. The new owner commissioned Jaguar expert Chris Keith-Lucas in England to mechanically restore the car, including a comprehensive engine rebuild. In March 2009 the XJS won the FIVA award at the Amelia Island Concours dElegance, and in August 2011 it was displayed at the Rolex Monterey Motorsports Reunion at Laguna Seca. Two years later the Jaguar received certification for major events with an FIA Historic Technical Passport and a FIVA card.

The Group 44 Jaguar was acquired by the consignor in 2013, and the three-owner XJS continues to wear its original 1978 livery, having never been cosmetically restored, as evidenced by the gentle patina. Ideal for presentation at major concours delegance or vintage competition, this superlative Trans-Am champion would make a stunning addition to any competition-focused collection or show of Jaguars, claiming one of the manufacturers most indelibly successful racing careers.To view this car and others currently consigned to this auction, please visit the RM website at rmsothebys.com/en/auctions/am20. 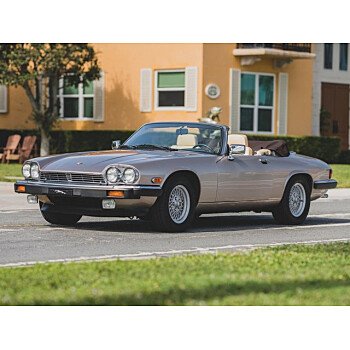